Galway band Rofi James have been gathering a strong following in the West of Ireland and further afield after the success of singles ‘Fool For Your Love’, ‘Open Eyes’ (with Best Single nominations) and follow up singles ‘Reason’, 'I Tried' , 'Love Shot' and 'Every Time I Make You Hate Me', 'Sorry' and their latest single 'Berlin Wall' which is receiving airplay across Ireland, the U.K and Germany.

"Hard-hitting, anthemic, sincere and honest, Rofi James knock it out of the park with their all-encompassing ‘Berlin Wall’. Listening to the track will not only get your heart racing but reach into your soul, bounce about in your brain and leave you tingling from head to toe."

Since releasing their debut single in 2016, the Galway-based band have opened for established acts including Picture This, Wild Youth and The Riptide Movement. Other notable appearances include performances at Electric Picnic, Fever Pitch and Riverfest, which Rofi James co-headlined alongside LE GALAXIE and Hermitage Green.

Rofi James headlined the Galway 2020 capital of culture Fire Festival Tour, spanning 7 nights across the county of Galway, with outdoor shows in Clifden, Spiddal, Tuam, Balliansloe, Portumna and Athenry, performing to approximately 15,000 people over the tour. Rofi James were due to wrap up the week of shows at the grand opening ceremony in front of a 50,000 strong crowd, with the event falling foul to the unpredictable weather of Galway.

Feeling at home on radio, Rofi James have acquired over 4 Million Impacts on Irish Radio, 200,000 streams on Spotify and received regular airplay on RTÉ 2FM, iRadio, Beat 102103, Red FM and many other stations nationwide.

With the band close to finishing their debut album, scheduled for release in 2022, Berlin Wall is out now. The first of many singles dropping in the coming months. 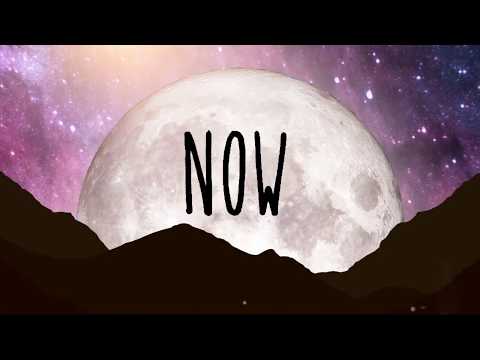 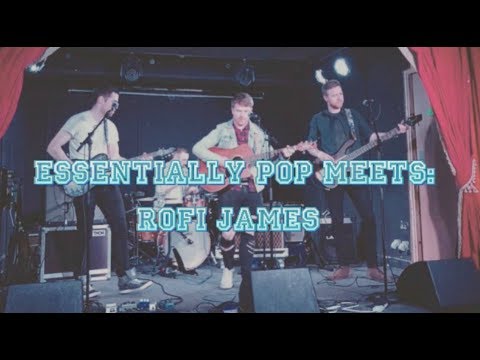