"'Untouchable' is a hair-raising and confident first release that pokes at the idea of invincibility. This may be a musical journey taken often, but Rogue Opinions, with thrilling Kasabian-esque guitar-licks, manage to find a compelling way to avoid cliche." - Hot Press

Rogue Opinions are a three-piece rock band from Dublin. Taking inspiration from the English punk rock movement of the 70's, Rogue Opinions manage to incorporate pop melodies into their punk rock energy. Their indie-punk sound is infectious and works its way into your head.

They released their debut EP Untouchable in February 2018 as well as their first music video. The EP was recorded in Darklands Audio Recording Studio and was produced by Dan Doherty. Over the course of five days, the band recorded four songs. ‘Untouchable’ is the leading track of the EP and, alongside ‘What’s New With You’ has received nationwide airplay on RTÉ 2XM as well as local radio-stations.

Following the EP's release, they headlined a gig at The Button Factory - another name to the ever-extending list of iconic Dublin venues they've played.

The band consists of brothers Evan (guitar) and Mark Carroll (drums) with lead vocals and bass provided by Niall Duffy. With the age of the group ranging from 18-21, Rogue Opinions continue to develop as they keep writing new and original music 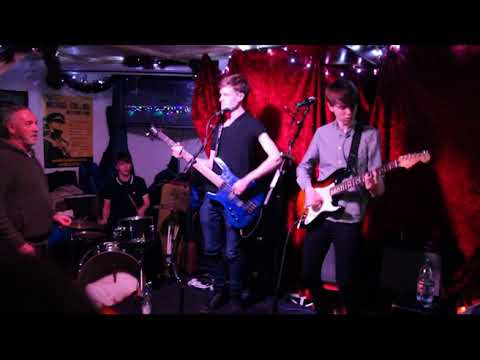 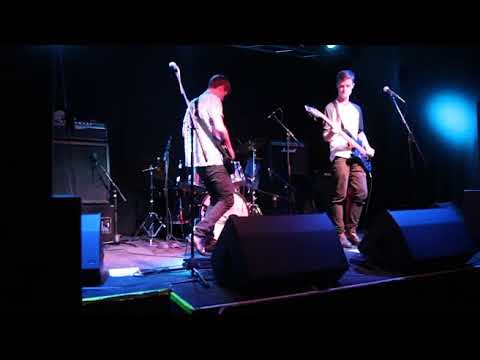 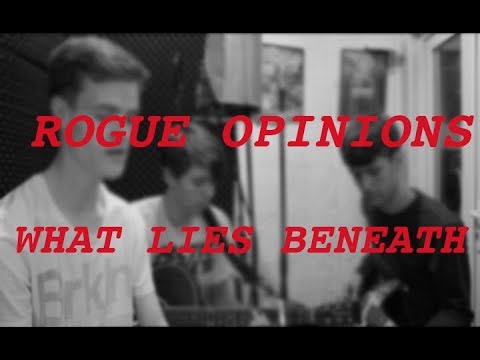 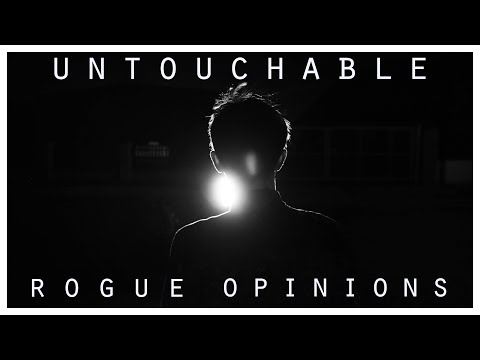