Roisin El Cherif is an Irish/Palestinian artist hailing from Galway, who took to the stage in 2016.

Following the release of her single, Kerosene, Roisin played at the Ruby Sessions, Whelan's, the Grand Social, the Globe and the Roisin Dubh in Galway. She performed at Body&Soul and was selected out of 400 submissions to play the Unsigned Act at Sea Sessions. Other performances included Electric Picnic, Canalaphonic, Battle for the Lake - Achill, a headline show in Whelan's and support for Ham Sandwich in the Roisin Dubh.

Roisin spent 2017 extensively writing and recording her debut EP, Half A Life, with notable performances at Youbloom, Canalaphonic, Sunflower Festival, Electric Picnic, Roisin Dubh, Ruby Sessions and the Workman's. During this time, Roisin was personally selected by Ken Callait (Producer of Fleetwood Macs Rumours) to take part in ArtistMax, a songwriting workshop in LA during March.

“Half a Life” , the first single from upcoming EP was released on March 2nd.
Roisin supported The Stunning in Dolan's and performed at the Ruby Sessions this year.
She supports Bedouine in Whelan’s main stage on May 9th .

Half A life is available on all digital platforms. 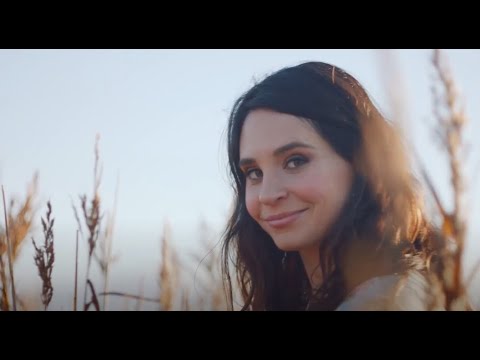 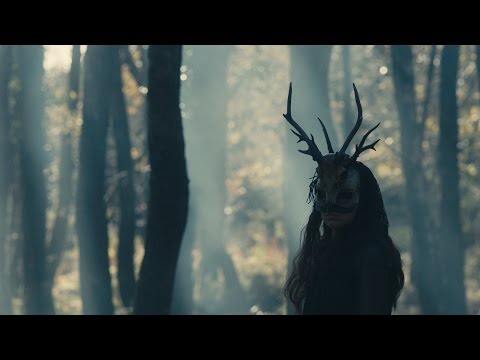 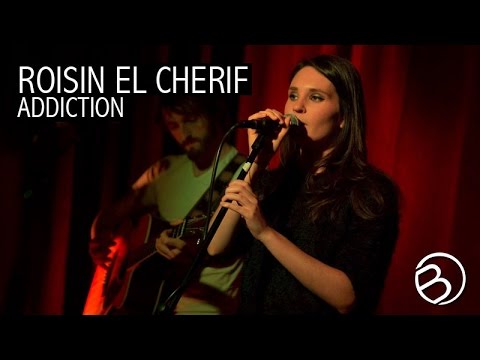 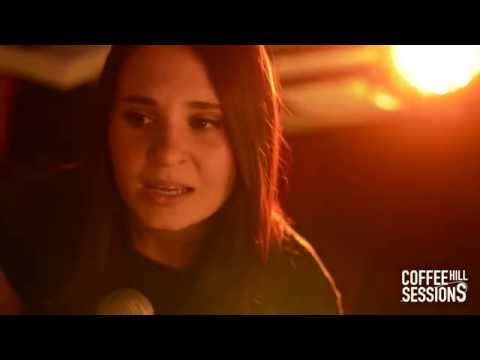