Connemara Native Róisín Seoighe began as a Sean nós singer . At the age of 7 she performed on RTE's Late Late Toy show .In 2006 also aged 7 She traveled as part of an Irish cultural delegation with then President Mary Mc Aleese to Liverpool Uk (european capital of culture at that time).There she performed in St.Georges Hall liverpool .
In 2010 She won two All Ireland titles for Sean nós singing and dancing at the Irish language festival ,Oireachtas na Samhna .

As she got older she branched out into performing her own Irish language compositions . In 2015 as a 16-year-old student Róisín won PREDA Irelands national song contest with "Freedom Song".

She was nominated for Nós’s 2017 Irish language "up and coming artist award” ,in the same year she won Gael Linns Song of the year with "Sín do lámh".

In 2018 she wrote and performed her newly compsed song "Níl mé Marbh " as part of a nationwide tour called "Aisling?" . 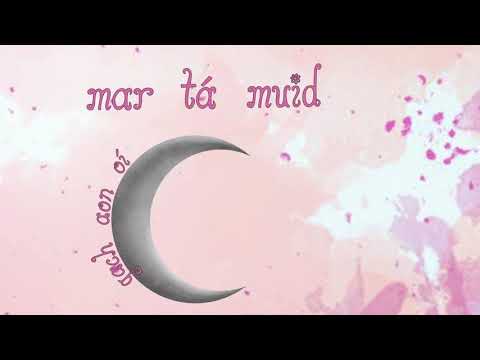 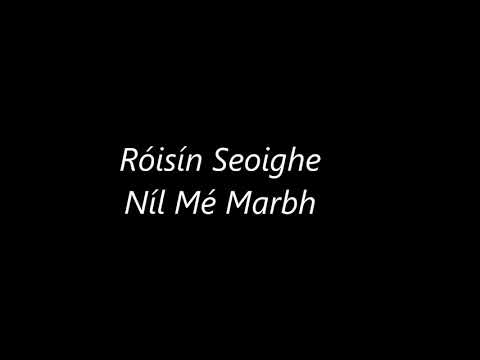 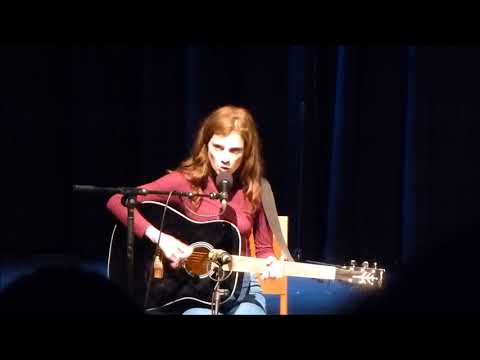 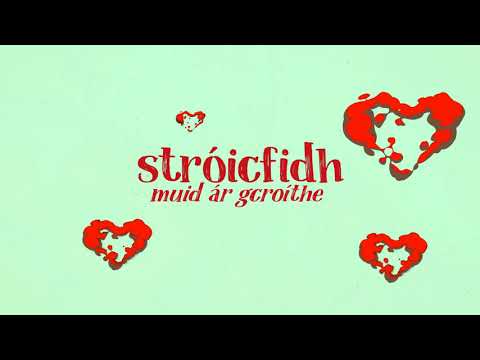