Winner of the Panarts Young Songwriter of the Year 2019.

Ronan McSorley is a 19-year-old singer-songwriter from Belfast.

Since starting out playing the guitar in his bedroom, Ronan has become a rising name on the local Singer/Songwriter scene. Ronan began singing and writing songs in his early teens, honing his artistic craft and stage presence in local bars, leading him to be selected as Panarts Young Songwriter of the Year for 2019. Ronan has also acquired many other musical achievements including being selected as Forestside’s Artist of the Month for September 2018. His new single “Are You Coming Out Tonight?” Has been selected as Emma Wallace’s Cherry Picked song on Emma Introducing.

Despite his folk music roots, he often branches out into various genres including rock, soul, and indie drawing inspirations from a wide range of artists including Damien Rice, Ciaran Lavery, and Foy Vance. This unique blend has seen him perform with many local musicians such as Colm MacIntyre, Tony Villiers, and Anthony Toner.

With the attracted attention showing no signs of stopping, Ronan is certainly a name to watch out for in the coming years. 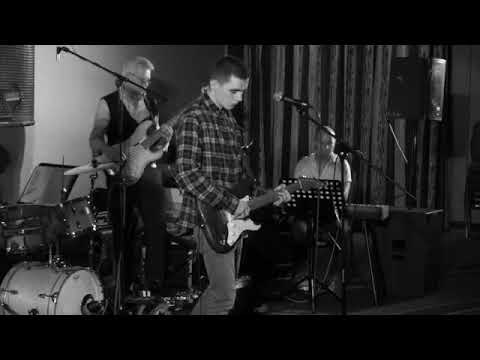