Rory Nellis is a singer-songwriter and guitarist based in Belfast, Northern Ireland. Producing a mix of folk-pop and indie-rock stemming from musings on life, death, relationships and politics he is a surefire hit for fans of Wilco, Villagers and Duke Special.

Rory has been writing and performing since he was a teenager, gaining support from the likes of BBC Radio Ulster (Across The Line, The Arts Show, Electric Mainline and Ralph McLean), RTE 2FM, RTE 2XM, Hot Press Magazine and The Irish News. He has toured all around Ireland and beyond - playing festivals and venues such as The Cathedral Quarter Arts Festival (Belfast), The Atlantic Sessions, Ards Guitar Festival (Newtownards), Other Voices (Dingle), Whelan’s (Dublin) and The Bluebird Cafe (Nashville).

Rory recently ran a successful Kickstarter campaign for his third studio album, Written & Underlined, which was released in January 2022 and has gained widespread acclaim in Ireland and beyond.

"...Be the Sea is the standout track. It is gorgeously rhythmic, soulful and anthemic...8/10” - Lee Campbell (Hot Press)

“…an expansive, sublimely produced, detailed and thoughtful collection of songs.” - Rigsy (Dig With It)

“Fantastic. Check him out. You won’t be disappointed. Deserves to be much better known than he is.” - Ralph McLean (BBC Radio Ulster) 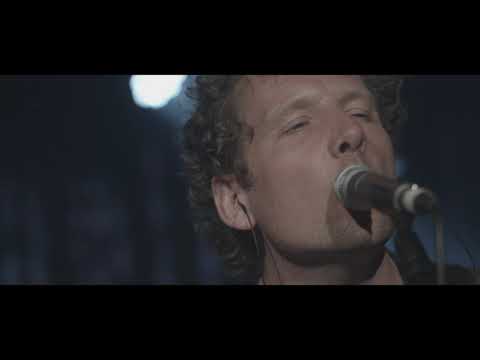 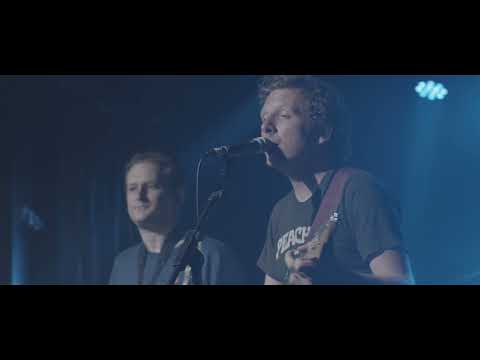