Rosie Bell is a singer/songwriter from Dundalk. Her songs are strongly lyrical and draw from her own experiences of life and relationships. Her musical influences range from Springsteen and Kate Bush to Country/Folk and Motown. There are a mixture of flavours evident in Rosie's songs which makes her music accessible to a lot of tastes.
She has been writing and singing her whole life having performed everything from classical music to folk, rock and pop. She is now claiming her place as a contemporary singer/songwriter. Rosie has performed her own material both locally and internationally and has performed in Crete with Nashville singer/songwriter Kevin Montgomery and Mike McAdam (Steve Earle Band). Her debut EP was co-penned by Simon Todd (a founder member of critcally acclaimed 90s band Morgan la Fay) and most recently she has worked with award winning Scottish songstress, Karine Polwart. 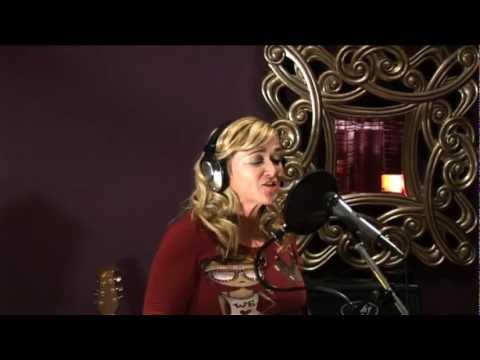 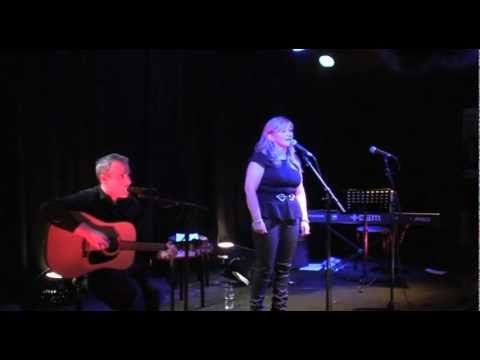 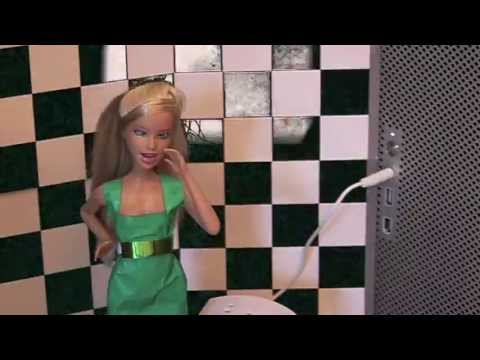