Royal Autumn are a five piece, Dublin based, (mostly) hard rock band who released their first single “The Bounce” at the start of 2018, followed by their self-produced EP titled “Songs and Music for The Bourgeoisie” in late 2018. The EP was released on vinyl and digitally on all major digital distributors.

After the release of 2018’s ‘Music for the Bourgeoisie’ EP, Royal Autumn played capacity shows in Drop Dead Twice, The Mercantile, Bello Bar & Whelan’s prior to the pandemic.

With extra time on their hands, the Dublin 5 piece worked tirelessly on cultivating countless tracks to be whittled down and recorded for their upcoming ‘Life is Strangely Accidental’ album, scheduled for release in February 2023.

This past year, the band returned to the stage in both Whelan’s & The Workmans as a preamble for their touring plans in conjunction with support of 2023’s forthcoming release.

Influenced by everyone from Tom Petty and Bruce Springsteen to Judas Priest and Muse, with a philosophy of complete freedom in songwriting, the band takes pride in their “We write whatever we feel like writing” approach. This creates a dynamic feel to set lists and tracklists delivering everything from emotional contemporary songs such as “My Expectation” and “You Only Live Once” to fast heavy burners like “Life or Death” and “The More You Know”.

The five members have had great success in their respective careers, featuring in popular bands such as KNOTS and Eazy Tyger while supporting artists like Fozzy & Gavin Rossdale both in Ireland and the United States and self releasing successful albums, EPs and singles. 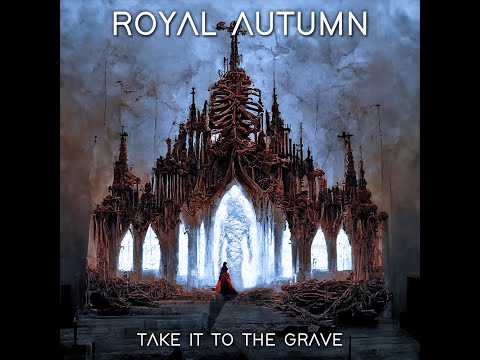 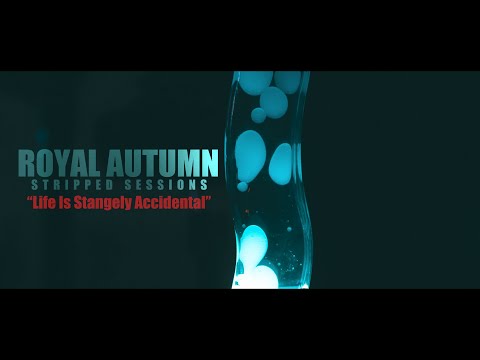 Take It To The Grave
Life Is Strangely Accidental