Rufus Coates and the Blackened Trees

Folk/blues mavericks Rufus Coates & The Blackened Trees despite their relatively recent ascension to the vibrant family of eclectic folk artists currently making waves on the Dublin music scene, the band have already played with a number of notable UK & Ireland acts including Katie Kim, The Filthy Six and Kila.

Armed with beautifully-crafted songs and punctuated by haunting vocal harmonies from
Rufus and his partner in rhyme Jess, their sound can only be enriched by the presence of their full band
They haven take the stage at a range of Irish festivals such as Electric Picnic, Other Voices music trail,Whelans Ones To Watch, Sunflowerfest,Knockanstockan and Jack Of Diamonds
while Communion Dublin have listed them as one of their favourite live acts.

Recent Press: "the two dumbfoundingly gritty voices behind blues outfit Rufus Coates & The Blackened Trees, possessed by the steel-lunged Jess Smith and the frontman of the moniker.A year of marvellous music awaits." Hotpress

"Rufus Coates and the Blackened Trees just seem to be gaining momentum right now, already tipped as one to watch and This is their first EP. This EP will be on best of lists at the end of the year, because it manages to be something different while still sounding like a collection of classic songs. A very important release, and I don’t say that very often at all, but I mean it wholeheartedly." Chewyourownfat.com

"Rufus has a unique, husky voice, which tumbles and turns keeping you intrigued, while accompanying singer Jess Smith’s voice sails over the top of it all. An incredible combination of talented singers, perhaps unrivalled in this country right now." Monaghan Mouth 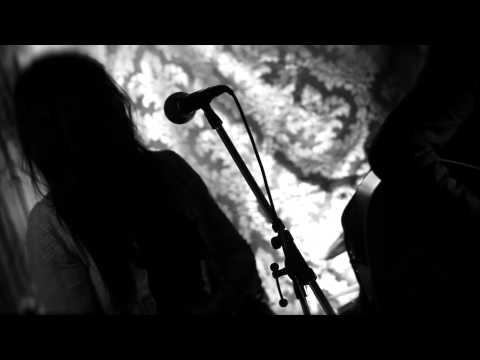 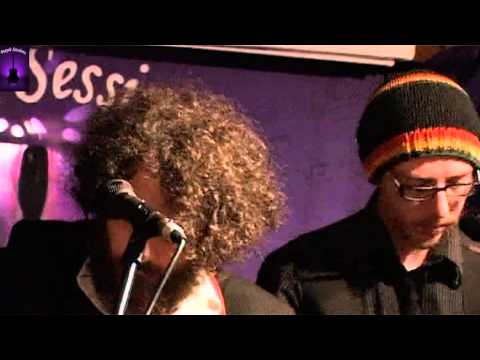