Originally coming from a couple of small rural villages in the Glens of Antrim and Belfast runabay are six musicians who through their passion for harmony and melody have been writing and recording since late December 2013.

Runabay is at the forefront of fresh, new music in Northern Ireland, a sound which has undeniably been shaped by the beautiful coastline which surrounds the Glens of Antrim and is felt through the swooping melodies and poignant lyrics. The band produce a mature sound that leaves the listener hanging on the intricate guitar riffs, mellow three-part harmonies and haunting cello.

Notable highlights are national airplay on BBC 6Music with both Tom Robinson and Steve Lamacq's shows playing singles, airtime on RTE 2FM with Dan Hegarty, several plays on Amazing Radio with Charlie Ashcroft, Katheryn Tickell and Jim Gellatly. Massive local support from several shows on Radio Ulster (too many to thank there). Not forgetting KCLR Roddie Cleere and Martin Bridgeman.

Spotify and their playlists have also picked up on the music coming from the Glens of Antrim with songs having success on a few high profile playlists like; Best of Indie Folk 2016, Alternative 2017 New Music Friday, Fresh Finds: Six Strings, Best of Ruby Sessions 2016, Clans .: Vibes :. and more recently Undiscovered and Brilliant.
Most recently the Belfast Telegraph has named Runabay one of 5 acts to watch for 2018. 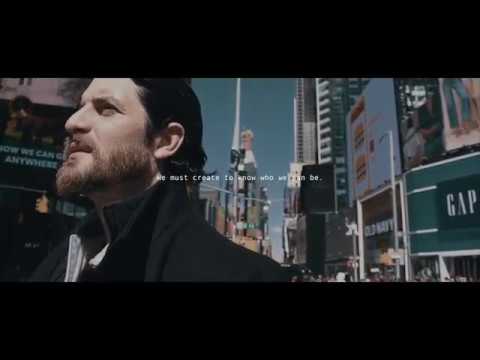 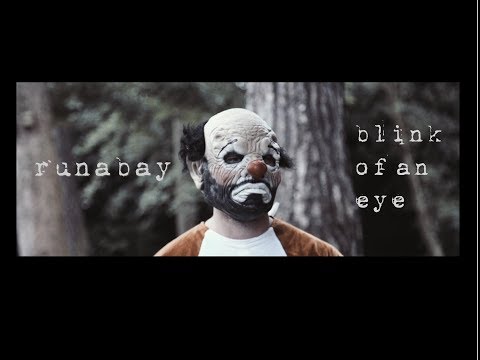 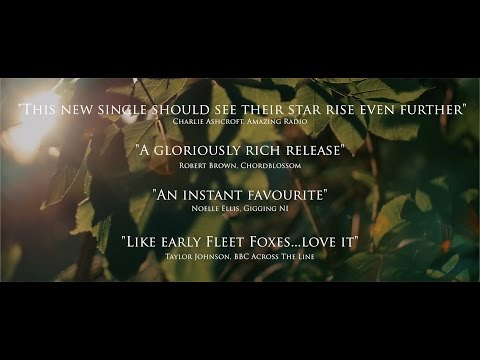 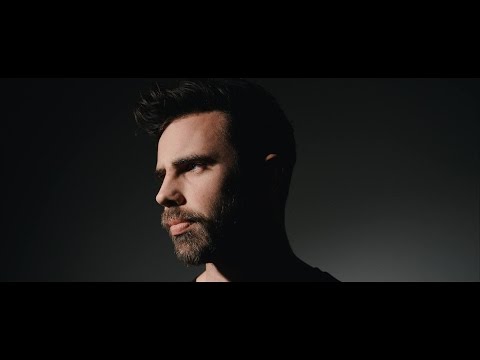