Runaway John is a Romanian-born singer-songwriter who currently lives in Dublin, Ireland, where he is known for entertaining people with his music on Grafton Street and in various venues across town. His songs are warm, heartfelt indie-folk compositions, which he performs vocally, accompanied by his acoustic guitar.

John started playing guitar at a young age, but only decided to become a full-time professional musician back in 2012, when he left his job as a PR Consultant and ran away to Amsterdam, Netherlands. Lacking the income and security of his job, he started busking, writing and performing songs under the name of – you guessed it – “Runaway John”.

A year later, he couldn’t help but run away again, this time to Dublin in order to pursue his dream and become a better musician. Here he started busking and playing different venues and events in order to support himself as an independent singer-songwriter. Today, Runaway John performs his music on the street and in venues across Europe. He has independently released his debut album “Un-Settling”, which he financed in 2015 thanks to a successful Kickstarter campaign. John dreams about making a living out of his own music, writing new songs and sharing his work and stories with people all over the world. 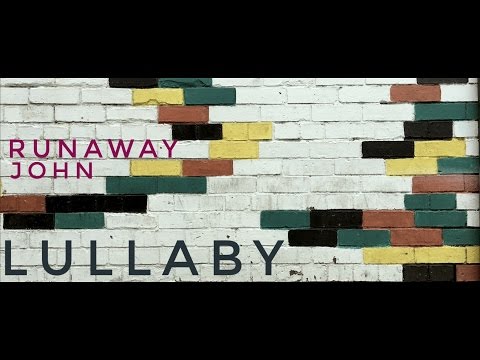 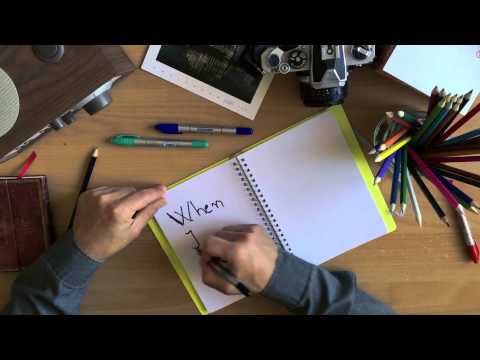 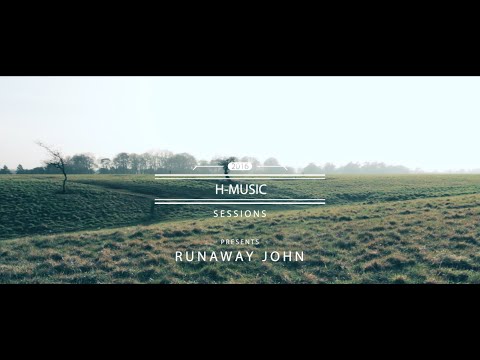