Ruth is a Dublin based artist, hailing from Co. Kerry, Ireland. Having brought a classic sound with a modern twist to the Irish music scene, she has very quickly come to prominence within the music industry. Spring 2016 saw her support English band ‘This Is The Kit’ in association with MCD promotions on their sold out Irish tour. Her music has been praised and acknowledged by the renowned BBC Introducing, The Irish Times and RTÉ amongst many others. Winter 2016 saw her perform at the prestigious Other Voices festival in Dingle and Sofar Sounds in Dublin. Her new single 'Off My Mind' debuted on BBC Introducing before premiering on Nialler9 last April. She released a live video for 'Off My Mind' on VEVO in June.

Musical influences originated at home, with Leonard Cohen serenading her during car journeys, and Elvis singing from the kitchen at night time. Having started her training as a classical musician at the age of eight, Ruth began composing her own songs on the piano when she was twelve, and has been honing her craft ever since. With conflicting interests in Hollywood film, classical and electronic music, she translates an eclectic mix of influences into one modern, cohesive sound. A natural performer, she boasts an energetic and enchanting set. Catch her at one of her live dates.

​"'Who Are You Looking For?' indicates that we’re dealing with a singer of some potential here. Cronin’s vocals mark and measure the song with distinctive panache and gives its plaintive atmospheric veneer a real splash of emotional soul. One to watch out for as the year progresses" - Jim Carroll, The Irish Times

"'Songs of the week' - a rising artist whose debut single is a fine piece of live pop smarts" - Niall Byrne, Nialler9

"The single is the perfect introduction to her atmospop offering; early 1990s vibes with a modernly bewitching touch" - Fame Magazine 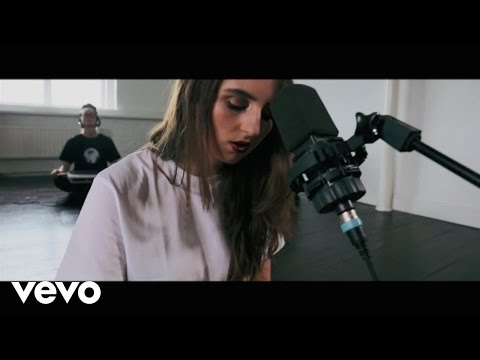 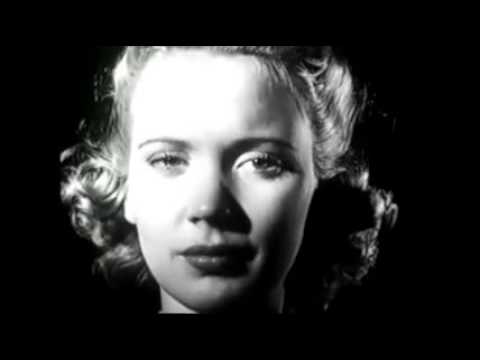 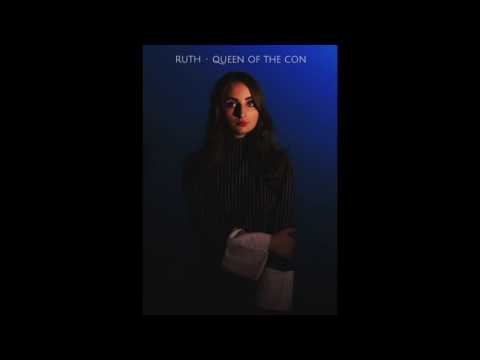