Multi-award winning songwriter RuthAnne is back with highly anticipated music for 2019, her uplifting single ‘Love Again’ sparks a new chapter for the Irish artist as she gives us a taste of what’s to come from her long-awaited debut album, out later this year via independent record label, The Other Songs.

“When writing the song I was thinking of all the things in life we do when we lose out, when we fail, when we get our hearts broken. I realised that no matter what happens I always believe in trying again and never giving up on love or my dreams and so I wrote the song thinking about that and how important it is to always keep your heart open and that the love is out there. Go where the love is.”

The new track follows on from RuthAnne’s previous successful singles ‘The Vow’, ‘Take My Place’, ‘Liquid’ and ‘It Is What It Is’ which have a combined 6 million streams. Her music has received accolades from influential media including The Times, Billboard, Wonderland, Complex and CLASH. RuthAnne recently won ‘Woman Of The Year’ at the Irish Tatler Awards and was VEVO’s ‘Artist Of The Month’ in October 2018. She also features on Swales’ (Polydor) infectious club banger ‘Higher’, released 8th March.

RuthAnne’s innate talent to create chart-topping music is undeniable and her own upcoming debut album - inspired by musical greats like Aretha Franklin, Amy Winehouse and Alicia Keys - embodies her step from being the writer behind the hits to an all-encompassing recording artist. 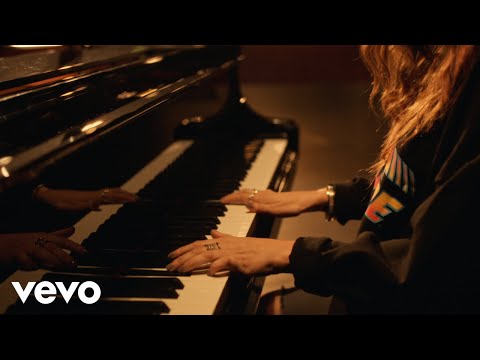 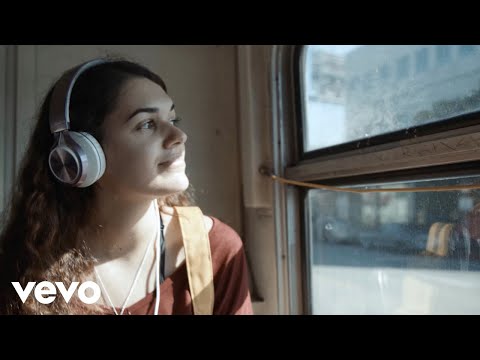