There are not many musicians who have played the guitar with a hammer or a laser gun...
but Ryan Kershaw is one of them!

The Cork based musician formed his own band at 12 years old. By the time he was 17 he had already recorded the psychedelic ‘Drowning In The Ice’ and played at a music festival broadcast around the world. After losing it all to a mix of the Rock N Roll lifestyle and a highly creative brain uncomfortable in the spotlight, Ryan turned his life around and studied under the tuition of world renowned expert in self-development, author Jack Canfield. Ryan wrote the groundbreaking book 'Use Your Buzz To Play The Guitar' and continues to write advice columns for various music associations.

After being mentored by ex-Virgin records marketing director Lorraine Barry, he encouraged associations such as the Music Managers Forum to visit schools and brought heads of the music and education industries together in his unique live workshops.

Teaching guitar from an early age, Ryan's own students have gone on to record, tour internationally and even teach themselves.

Two new singles are due for release in August 2017

Back catalogue in various genres including acoustic, psychedelic, folk, metal and blues: http://www.ryankershawmusic.com 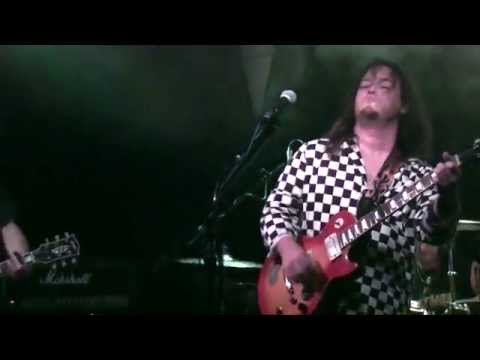 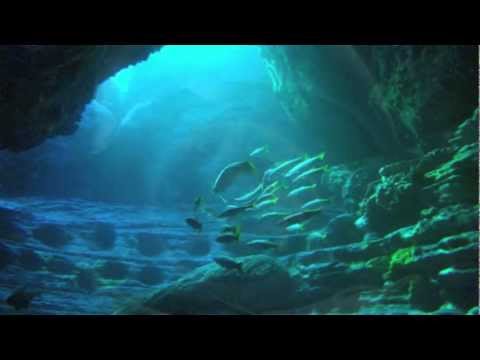