SAARLOOS are a Rock/Pop trio from Dublin. The band in made up of Brian McGovern, Craig Gallagher and Andy Kavanagh. Both Craig and Brian had made a considerable name for themselves as solo singer/songwriters. Prior to the inception of SAARLOOS, the two Dubliners headlined numerous gigs in their native Ireland and further afield and have impressively amassed over 5 million plays on Spotify.

What was original planned as a two piece eventually became three, when Craig and Brian dared their friend Andy to learn the bass. Within 6 months Andy was a full fledged member of the group.

Their debut single “Changes” amassed a whopping 1 million streams in it's first ten weeks and featured on Spotify's "New Music Friday Playlist" in a number of countries. The Dublin natives rounded out 2018 with their own Irish and European tour which culminated with two sold out nights in Dublin’s Grand Social music venue.

SAARLOOS released their second single, “Fire is Love” in January 2019 and hit the road in February supporting fellow Irish musician, and international star, Gavin James on the European leg of his tour. In April, the band announced another Irish tour for October of the same year, including a night in Dublin’s famous Whelan’s live music venue.

The SAARLOOS boys have their eyes firmly set on Summer 2019, with their follow up single and a hefty itinerary of festivals planned across Europe, there’s little doubt that this is only the beginning of an exciting year for the Dubliners. 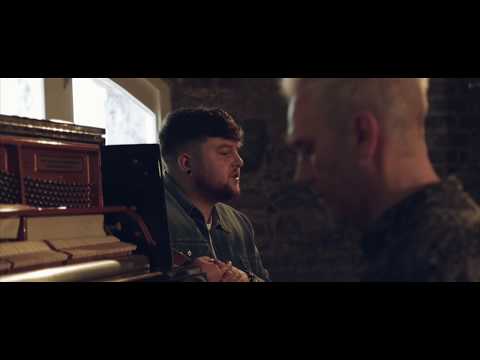 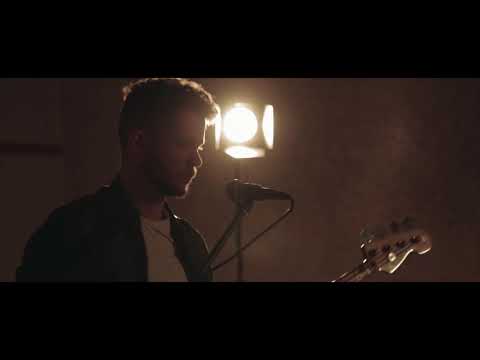