Sam Clague is a singer songwriter and producer from cork. His songs are driven by intricate guitar arrangements that echo the sounds of 60s bossa nova and 70s folk while a soft and melancholy voice melodically weaves its way around it. Sams first two E.Ps where recorded DIY and feature lots of colourful acoustic sounds from clarinets and violins to beer bottles. His production style creates a warm psychedelic sonic space for his songs to live in.

His debut EP “Balloons” marks the culmination of a childhood well spent and the verity of being reluctantly pulled into the cruelties of adulthood.

"his original output steers a very steady ship of originality and personal deep expression – something that is not always immediate in its appeal to the wider audience. But one that is deep and is long lasting"
-- Carl Corcoran (former Presenter of The Blue of the Night)

“Sam is one of those special people, a person untethered to the boring world you and I live in, he floats above it, buoyed by his music, his imagination & his immense talent.
He is without a doubt one of the most multi faceted artists I’ve ever had the joy to meet.
& when I hear his music, for that moment….I feel untethered myself…& that’s close to bliss."
-- Ray Blackwell, DeBarras Folk Club

"The EP is a gorgeous slice of harmonious pop music that touches on the big themes of getting older, love, home, death and friendship, and played out and ruminated on over a delicately struck acoustic guitar"
-- The Point of Everything 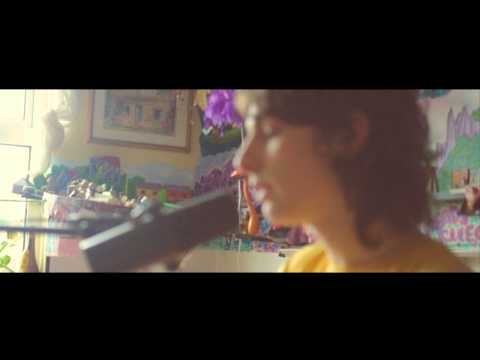 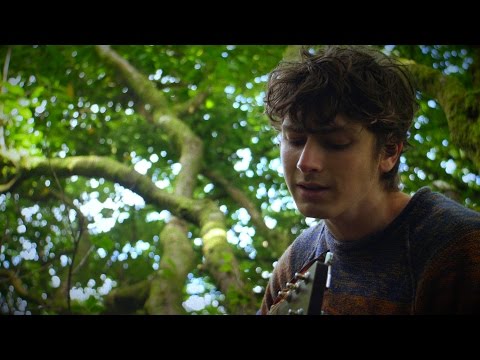