2018
"his voice is just sublime.. Phenomenal"
Imelda May

2019
‘Falling’ is one of the most sincere songs we’ve heard in a long time.... mere seconds in you’ll understand what all the fuss is about."
Nialler9

2020
"Strange.24 sees Wickens progress once more as the songwriting juggernaut he has already proven himself to be"
TotalNtertainment

2021
“blown away by his voice, his songs, such maturity to his writing…”
Gemma Bradley - BBC Radio ONE

Sam is a mesmerising performer, gifted with the talent to arouse the soul with haunting melodies laced with poignant lyrics sung with his trademark transparency of spirit.

Compared to Jeff Buckley, John Martyn, Death Cab For Cutie, Tom Waits, Sam is a soulful writer and performer with a restless creativity, conveying a personal blend of Electronic, Soul, Blues, Gospel, Folk and Indie. This young and gifted artist humbly plies his craft with a focused sincerity, and has created a style his own: consistently delivering on his reputation as a bewitching live performer.

During 2018/19 Sam worked hard on his debut album. In June 2019 Sams 'All I've Seen' debut album was released to a packed Black Box Music Venue in the heart of Belfast and two days later to a sold out show with Aiken Promotions at Whelans. The album was later nominated by the NI Music Prize for 'Best Album of the Year' 2019.

Sam is currently in the studio working on new material. 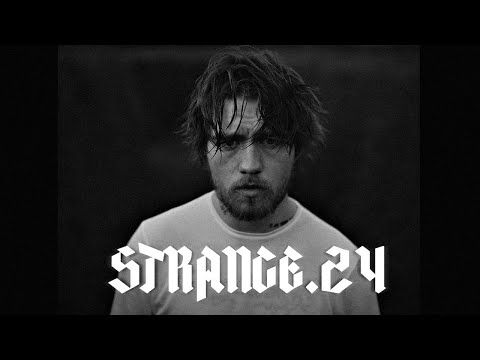 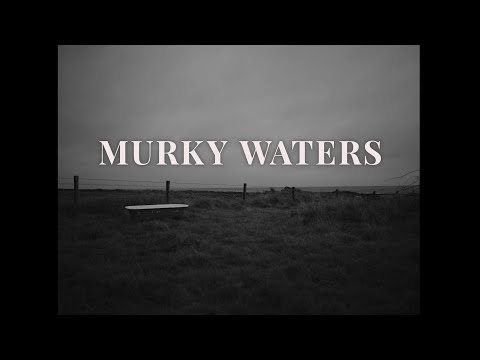 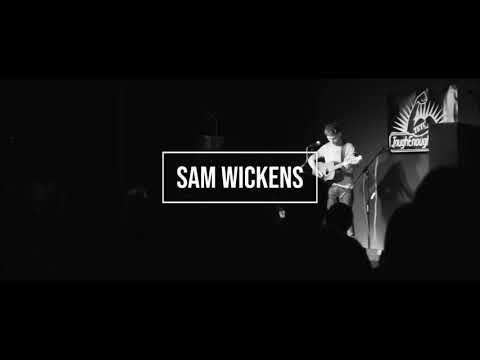 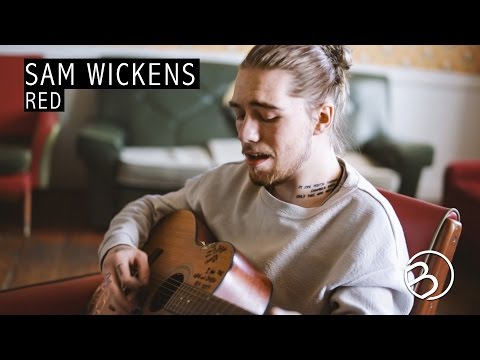