Samyel is a songwriter, vocalist and guitarist. As a contemporary folk artist, Samyel sings his truth with a "minimal set up and dreamy confident tone."* His sound is a step away from singer songwriter, and so describes himself as a 'singer song scribbler'. He grew up in France, then moved to Ireland at 11. It was in Dublin that he began performing and found rich connections with many important musicians, with whom he was later to perform and record.

He is working towards the release of a new album recorded between Santa Cruz, California, and Wicklow, Ireland, with producer Jonathan De Roche. The album features many great Irish talent including Karen Cowley of Wyvern Lingo, Anna Mieke and Matthew Jacobson of Ensemble Eriu.

The singer song scribbler distributes his music in unpredictable and creative ways. The last single, 'Allumette', released in France on tour, was packaged in screen printed matchboxes (allumette means matchstick in french), with a download code inside. A new video made by Aran Quinn is out now.

His previous release, 'Tickly Teeth' was recorded in Dublin, Ireland with Brian Masterson (Windmill Lane Studios). It features indie artist Cathy Davey. Samyel's music has appeared on the album 'Oscar The Hypno Dog' alongside Irish contemporaries such as Villagers, Lisa Hannigan and The Divine Comedy; 'Paper Trail Presents: Thanks For Listening'; alongside Glen Hansard on 'Heart Man' by Luka Bloom; on The Late Late Show RTE, on advertisement for Comodo Square fashion label in South Korea. He has performed many festivals such as Electric Picnic (Ireland), F.O.U. (Paris) and Youbloom (L.A.), and venues such as Rockwood Music Hall, New York; The Satellite, Los Angeles; Whelans, Dublin; Rivoli, Paris. 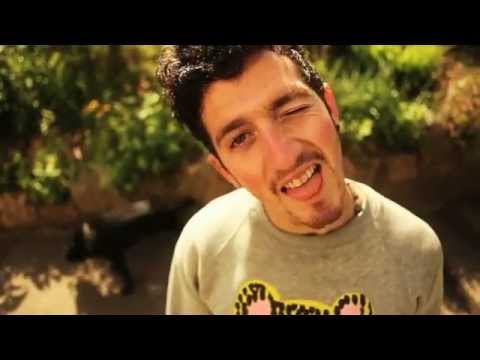 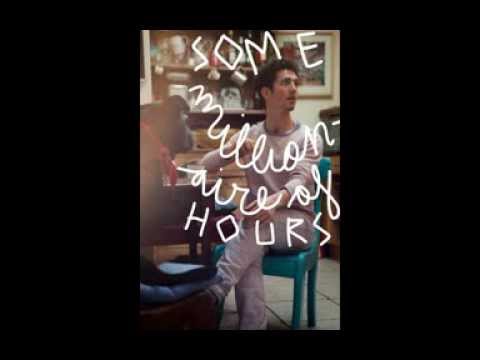 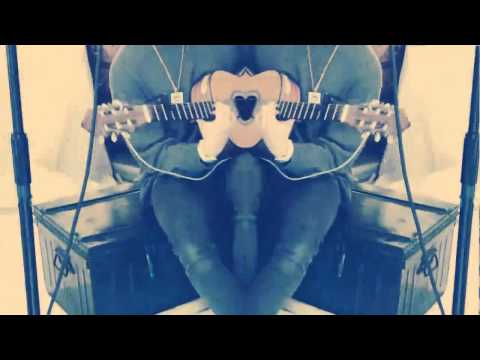