Santiago Kodela is a Dublin-based Argentinian Classical Guitarist & Composer working in the areas of concert, solo, chamber, and choral music. His works explore the ethereal aspects of sound and harmony, exploring intensely the areas of iso-rhythms, metric modulation, and chord harmonisation.

As a performer, he began his guitar studies at the Conservatorio Superior de Música “Manuel de Falla” (Argentina) under the tutelage of María Catalina Bello. After years of outstanding academic performance, he relocated to Europe to pursue a Bachelor’s Degree in Music Performance at the Royal Irish Academy of Music (Ireland). Guided by Marion Hyland, he excelled in the performance of classical guitar. A recipient of the Gaiety Bursary (2016), he performed the legendary “Concierto de Aranjuez” with the RTÉ Concert Orchestra conducted by Gavin Maloney.

Santiago Kodela toured extensively around both Argentina and Ireland and has taken countless masterclasses with some of the world’s top performers, names that include artists such as Berta Rojas, Xuefei Yang, Walter Malosetti, Odair Assad, and Craig Ogden, among others. 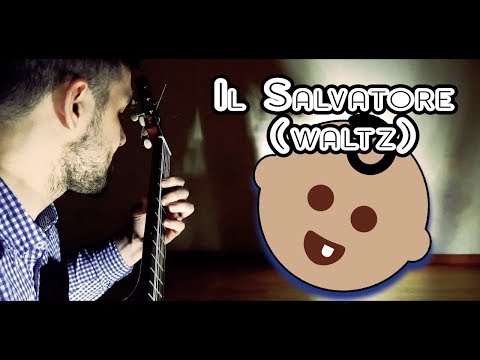 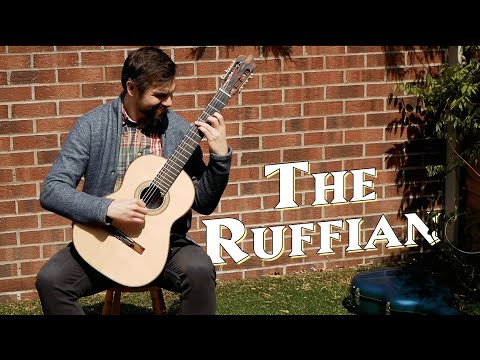 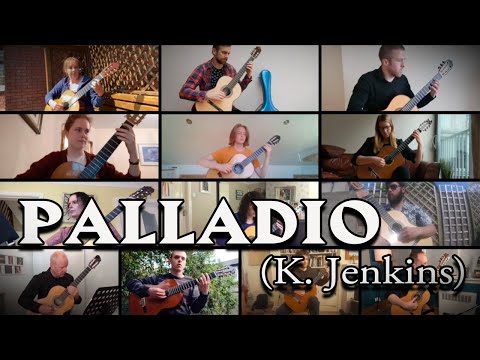