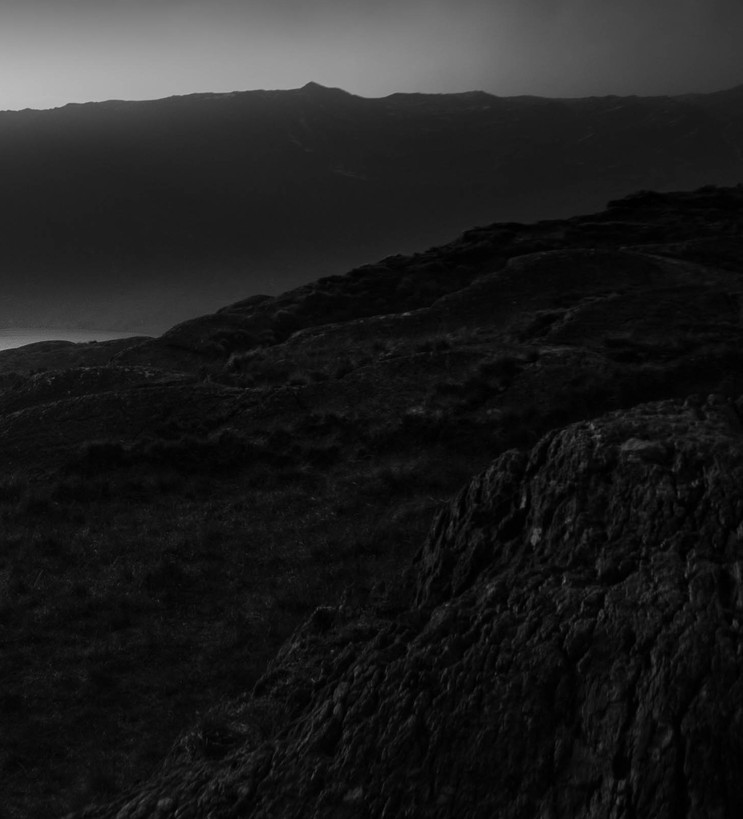 Sarah Jay is an Irish singer-songwriter who's music is a harmonious mix of infectious melodies set to a melancholic backdrop of piano, guitar,drums and discordant electronics.

Born and raised in a small village in West Cork, the young musician was influenced as much by the traditional music passed down through the generations before her, as she was by exciting new alternative sounds, which she was exposed to through friends and late night radio.

Due to be released in the coming months, her self produced E.P "Salt In My Veins" captures the gentle conflict between chaos and beauty, isolation and familiarity of the landscape which she came from.

Somewhere on the crossroads between simplicity of the natural world and complexity of modern invention there is a sound where she feels at home.