Sarah Murray is a 29 year old Singer / Songwriter and Composer from Cork City, Ireland.
Sarah started singing from a very young age and was highly influenced growing up by Artists like Christy Moore, Mary Black, Jimmy McCarthy, Annie Lennox, the Eagles, Kate Bush, Fleetwood Mac, to name but a few.

Sarah realized from very early on in her life that Music was all she ever wanted to do. In school she was in the Choir, attended Auditions and would "day dream" in class contemplating her entrance into the world of Music.

She attended Music College in 2003 and here Sarah got a real glimpse into the Life of hard-working Musicians.

She learned the guitar and Piano and fronted many bands. She played in Venues around Cork, Waterford, Limerick and Kerry as the Lead singer in a Funk Band. Admitting it was extremely fun and a great way to socialize and meet new people, Sarah's Passions lay mainly tied to her original compositions and she left the Funk Band and Music Entirely to concentrate soley on song writing.

Sarah took almost 7 years out from Music to learn new skills and gather her musical thoughts. In this time she worked on and wrote a catalogue of songs while all the while remaining focused on her own musical return.

Sarah Released her Debut Single "Better than this" on the 21st of June 2013. "A simple song about life, loss and hope and the struggles we all go through"

Sarah is gaining great respect and admiration among many Irish artists and her fan base continues to grow steadily. She has also worked with a number of high profile producers on her releases to date; Stewart Cararas, an LA Producer who worked on “Better Than This” and “Ferris Wheel” with Sarah, and Yoad Nevo, highly respected and well known London Producer who has worked with the likes of The Pet Shop Boys. Yoad produced and mastered Sarah’s single, Uncertain Seas.

Sarah has also worked with Gavin Dunne of Miracle of Sound, where the two combined their vocal talents on a track written by Gavin for The Hobbit, which is named “The Call of Home”.

A passionate Animal Lover and Activist, Sarah's Heart lies firmly on making good music, to make people smile, laugh and cry and to educate people on the importance of respect and compassion for all animals.

She is halfway through recording her Debut Album at “Clay Castle Studios” in Youghal Co. Cork. Joining Sarah on guitar and vocals is John Burke of Clay Castle Studios, Tony Kiely on guitar and Ian Walsh on drums.
The album will contain nine tracks, including her releases to date; “Better Than This”, “Ferris Wheel”, and the extremely well received, “Uncertain Seas”. 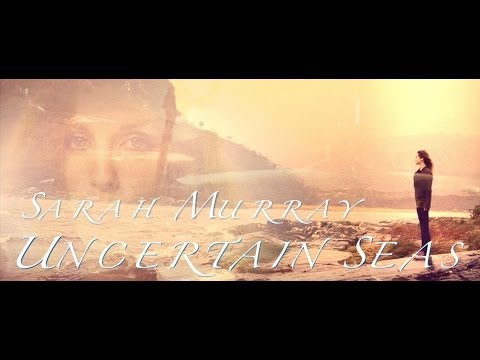 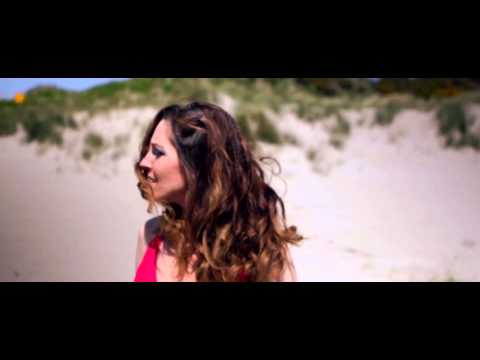 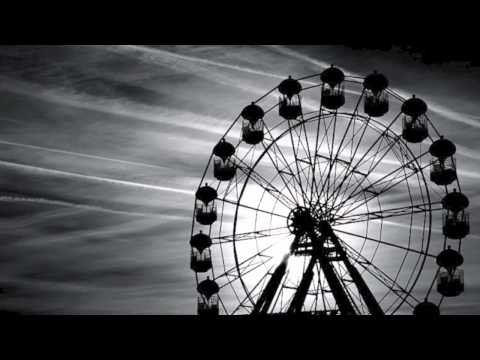