Sarah Packiam is an Irish-Indian singer/songwriter and co-host of HBO's "A Tiny Audience." Brought up in a biracial background in Ireland she came face to face with the realities of racial inequality at a young age. Born and raised in Co. Wicklow, Ireland, Sarah often escaped to her bedroom and into the world of songwriting as a way of coping with racial slurs and intense bullying from her peers. In her teens she left school altogether to follow her path of music and soon after signed to EMI records because of her song "Homeless Teenage Girl". After traveling Europe with her family band Packiam now lives in Miami, Florida.
Her career has lead her to background singing and guitar playing with artists such as Shakira.
Her latest release "Love Yourself" speaks of the positivity of finally accepting the wise words of her Irish Mother to celebrate her differences and let go of the past.
She continues her path of spreading a positive message of equality now living in the United States, a country grappling with deep-rooted racial injustice and an ever-growing political divide. During the latest Corona Virus lockdown on her piano Packiam was inspired to write her song titled "More Beautiful," (see video below) in the hope to leave a 'More Beautiful' place than it is now, be it in Ireland, the USA or the World. 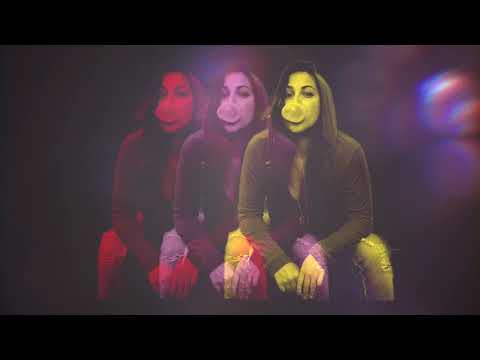 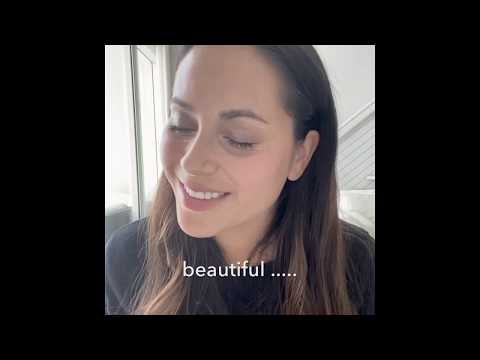 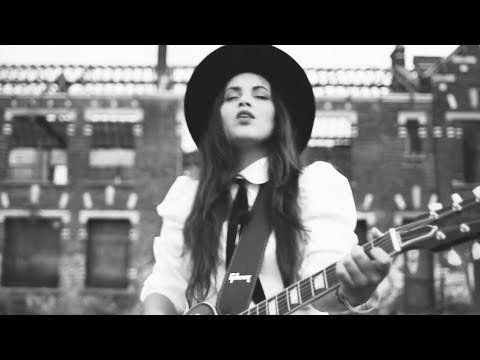 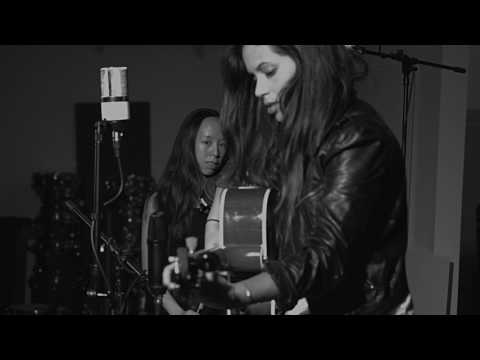