After building a up kamikaze catalogue of hard and fast rock n' roll tunes with his band for over a number years Scally first single 'The 7th Commandment' saw him labelled as a "definite one to watch" having "both balls and brains" and a swagger deemed "inspiring"(Stuart Clark, HOT PRESS). Scally released his second single ‘Get Ready For War’ which debuted and stayed at NO.1 in the Irish Rock Charts for two weeks and hit No.10 in the overall charts, whilst 'Filthy Animal' drew praise from Grammys member Richardine Bartee in the US.

After a multitude of successful single releases Scally releases his eagerly anticipated debut album 'Some Buzz' in June 2022, with a tour dates coming soon.

"More energy than a Duracell Bunny on speed.....everything you can imagine when you think of rock n' roll" (Indie Buddie).

"Sure to blow the cobwebs from your mind" - John Loftus (8Radio).

"Rock with both balls and brains, a definite one to watch....the swagger was inspiring" - Stuart Clark (Hot Press).

"Full of attitude and verve...you can hear echoes of Arctic Monkeys and Rage Against The Machine" (joe.ie)

"1970's punk-rock throwback performance, anarchy on the stage, searing guitar riffs....high-end rock energy that makes you want to put your fist through a wall due to its angsty dirtiness. The Manc swagger of The Stone Roses" (Remy).

"Today rock stars are almost exctinct, Scally has every ingredient, he's entertaining, the swagger, tons of energy and the attitude" (Pure M Magazine).

"With his challenging themes and vibrant energy, Scally brings a welcome dash of colour" Will Faulkner (Midlands 103).

https://open.spotify.com/artist/2vTvvIruiLFjCrNlnMHmE9
Keep up to date with Scally on: 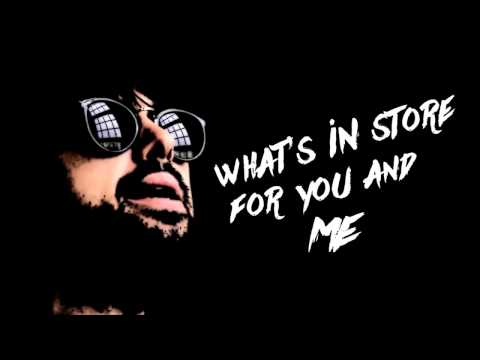 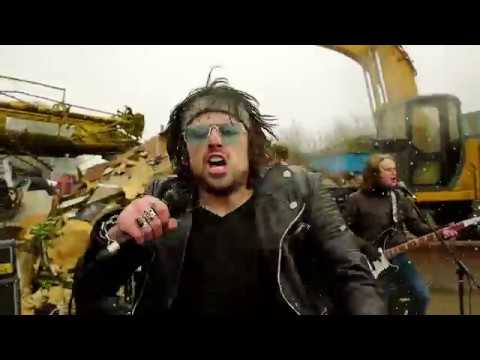 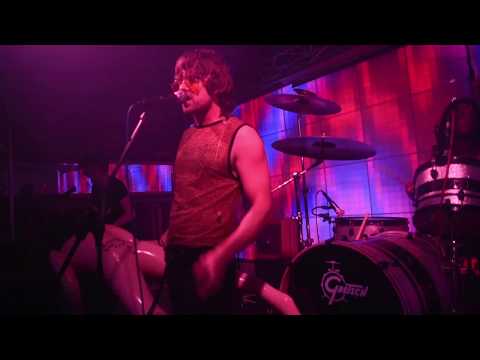 Football's Greatest
Guilty
The 7th Commandment
Get Ready For War