Dublin's SCATTERED ASHES are an abrasive and angular indie four-piece defined by urgent guitars and prophetic vocals. After forming in early 2020, the band received immediate support and airplay from Steve Lamacq (BBC Radio 6) and KEXP upon the release of their debut single 'Love Is Not An Option.'

The hype created from the international attention led to their first physical release 'The Parallel Lines EP' selling out completely within its first week in Rough Trade stores across the UK. 2021 ended with sell out Dublin and London shows, alongside supports with Sprints and THUMPER. This year opened up with them listed as one of the Hot Press Hot for 2022 and the upgrading of their biggest Dublin headline show yet.

February 2022 saw the release of 'This New Will' premiering with Clash Magazine and receiving immediate inclusion on Spotify's Melomania & Alternative Ireland playlists. The band followed this with the release of 'Feral' on September 9th.

'Feral' premiered with Gigwise and garnered major industry support, landing on Spotify's All New Punk, The Punk List and Apple's New In Rock playlists . The single comes off the back of a headline UK and Ireland tour, support slot announcements (She Wants Revenge) and a summer of festival appearances (Electric Picnic, Sea Sessions).

"Solemn and melodic with a deep reverence for the truth." - Gigwise 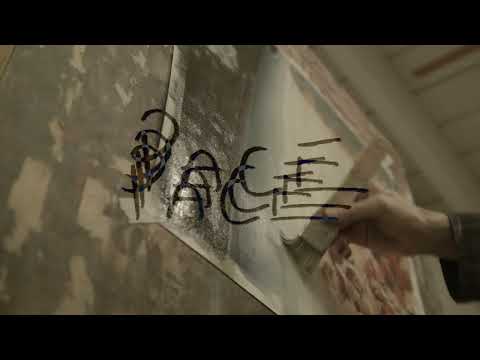 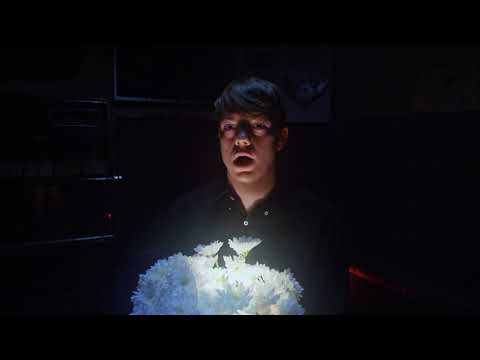 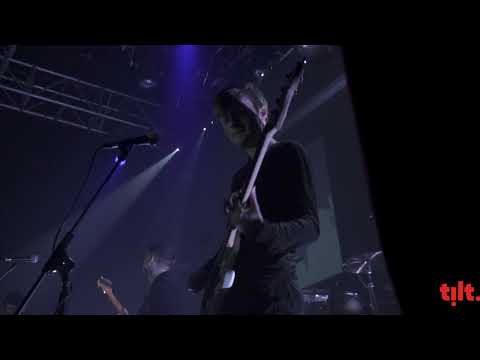 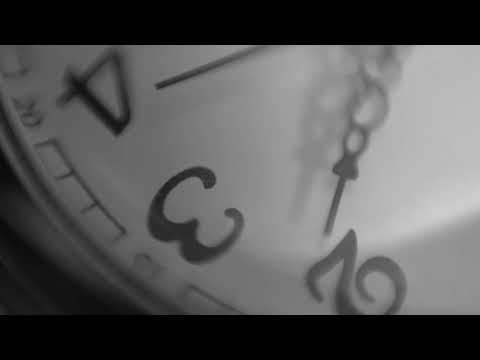 Feral
This New Will
Love Is Not An Option
Slow Motion