Feel is everything. It has been said that music’s only value is the feeling that it gives the listener. Sean Flaherty’s debut album “Springs” (released as Saltwater Head) is a good example of this. Since the release of “Springs” Sean has performed in USA, Australia and extensively around Ireland over the last 18 months. While the songs on “Springs” are presented by a rock trio; there is an honesty and sincerity that has connected with the listener and is evident in Sean's live solo acoustic performances of these songs. 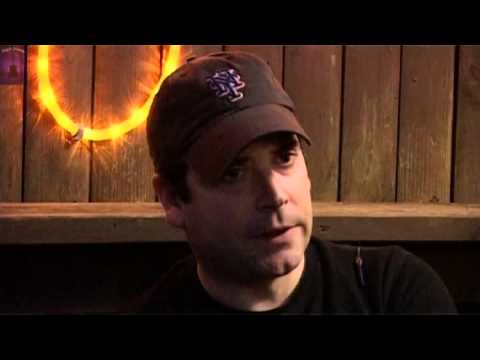 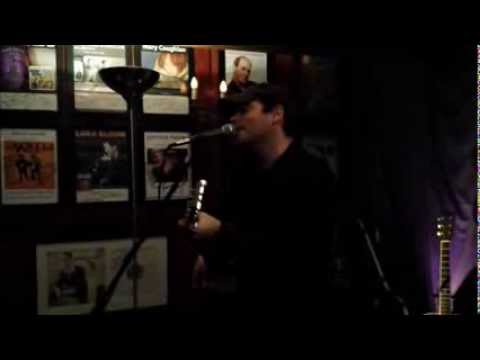