​
Seán Mathews is a blend of the Folk Traditional, the Eclectic and the Political songwriter.

​"Welcome to Ballsgrove" promises to charge down the neighbourhood, take you away from there for a while and then slip you back there feeling good about the journey. Already the title track has received National and International Radio support. The follow up single, The Hope that Hope will give, is coming on the 21st of June.

The similarities of Drogheda to other Irish towns like Newry, Dundalk and Killarney are in that the Urban regularly meets the Rural. The concrete greets the cows. Or as Patrick Kavanagh would say, where the parochial meets the regional. This is the essence of Seán's next offering, Welcome to Ballsgrove.

A live set from Seán features a mix of Solo Singer-songwriter, Unaccompanied Singing and songs with a 4 piece band. Expect lots of stories and lots of honesty. 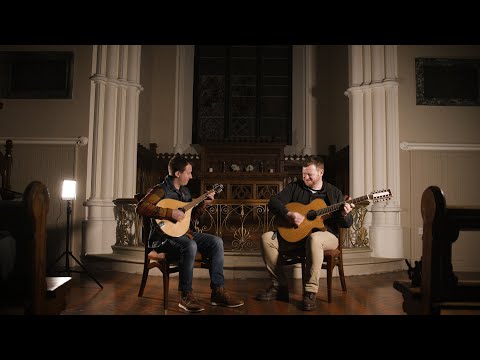 Welcome to Ballsgrove
Dreaming is Allowed (for Gord Downie)