Seán McComish is a pop artist and songwriter from Co. Wexford, Ireland. Growing up surrounded by a musical family, it wasn't long before he picked up a guitar. From an early age, he knew what he wanted to do with his life.
Play Music. Write Songs.

2015 marked the start of Seán as a solo artist. Leaping in at the deep end, with his first shows being played in the prestigious venues of Whelans and The Ruby Sessions. Sean released his debut E.P in August 2015 to much critical acclaim, which allowed him the opportunity to perform with major acts such as Calum Scott, Gavin James and The Academic, and also features on websites like JOE.ie.

2017 commenced with a string of shows in Austria, and to further expand his live sound, Seán united with drummer Darren Bradley, to create a more energetic live experience.
From playing 2 sets across 2 stages at Electric Picnic, opening for Irish rock legends Aslan, to supporting Wild Youth at Wexford Spiegeltent, Seán ended 2019 with a bang, with the release of RTÉ 2FM and Beat 102-103 favourite, 'Only One'.

Seán is an artist who is most definitely on the rise having honed his craft on the Dublin live scene alongside Darren, incorporating their reverence for performing and catchy melodies into a truly exuberant live act. 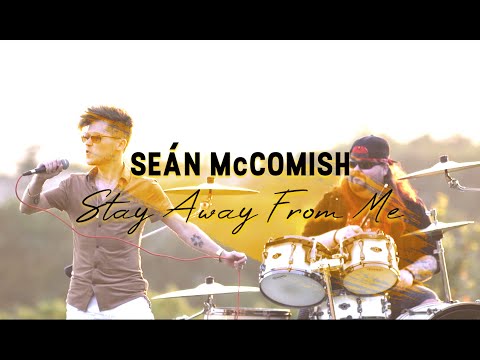 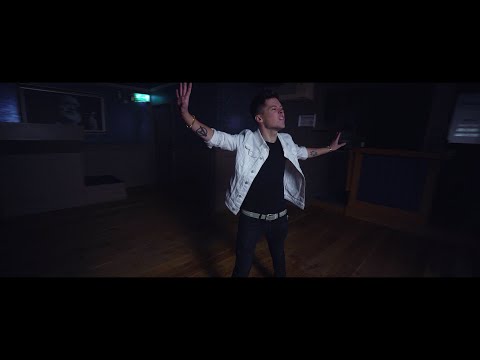 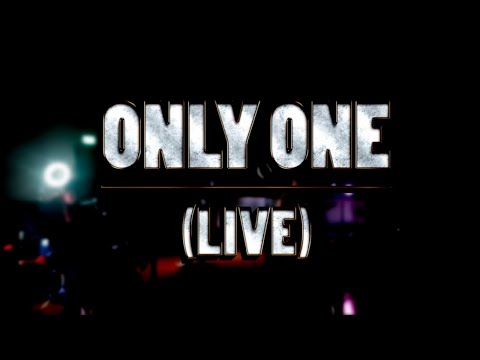 Stay Away From Me
Only One
Fade Away
Enough