All The Queen's Horses

All The Queen's Horses is an award winning alternative, indie-folk songwriter project by Sean Murphy based around piano, cello and synth. All The Queen's Horses recently featured on the RTE recommended playlist and received national airplay on Today FM, RTE Radio 1, WLR FM, Red FM and Dublin 103FM.

In May, Sean was a winner at the International Songwriting competition out of 26,000 entries from 158 countries with his song Jocelyn. The New York Times coined it ''the songwriting competition to take note of''. Judges were Tom Waits, Coldplay, Keane, Dua Lipa and Fleet Foxes. Also many more of Seans songs were finalists. Sean's song Jocelyn placed at number 1 in the Irish iTunes Songwriter chart along with his other releases.

All The Queen's Horses have received a large amount of positive industry coverage from publications like Hot Press, American Pancake, Analogue Trash, LA on Lock, Alt 77, Ear To The Ground, Glide Magazine, For The Love of Bands, Rock the Pigeon, Cheers to The Vikings, Artist Radar, Belwood Magazine,

''A masterclass'' ~ Ear to the Ground

''The songwriting is on another level, a masterpiece'' ~ Rock The Pigeon

''Passion, intimacy and what a voice'' ~ American Pancake

''Stunning. If we can learn anything from Seán's unique livestream performance, it's that The Dark Below & The Isle Of Dogs will surely be something special.'' ~ Hot Press

‘’Sean’s voice is a piece of art, he has one of the best voices we’ve heard in months and this incredible masterpiece shows off all the melodic tones of his stunning voice. Sean Murphy has so much talent when it comes to songwriting’’ ~ Cheers to The Vikings

''The poetic nuance of Leonard Cohen and the vocal resonance of Nick Cave. This guy is impressive'' ~ For The Love of Bands

''Passion, intimacy and what a voice'' ~ American Pancake

''The voices and themes of Scott Walker, Leonard Cohen, and Nick Cave echo through the lyrics, making you feel you’ve lived them yourself, offering an intimacy that’s heightened by the brooding yet melodic mix of folk, Goth, and post-rock tones'' ~ Analogue Trash 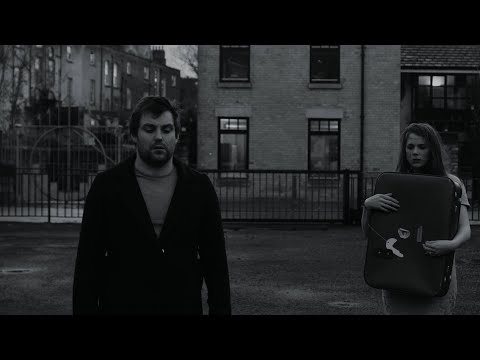 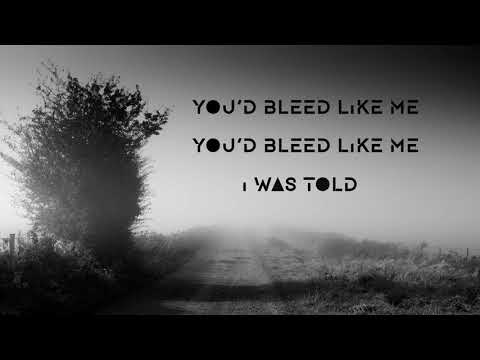 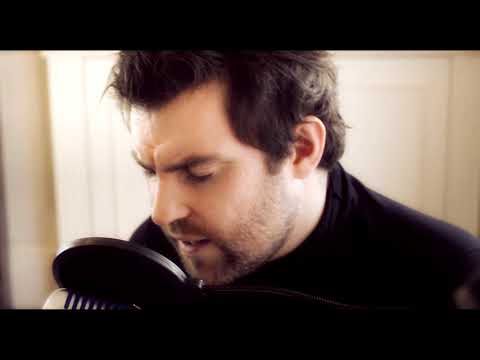 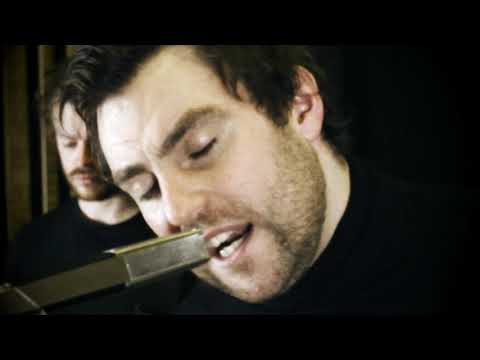 Jocelyn
Raised by Wolves
The Ides of March