Based in Longford, Ireland, Sean Rooney is a hidden gem in the Irish music scene.

His live performances offer something uniquely special, while his songs tell the most beautiful stories inspired by life experiences; everything from depression to abandoned rural pubs, and of course that most tumultuous of human experiences, Love. A soulful sound with Indie-Rock undertones and often inspired by R&B, Sean averts any particular genre but rather draws from a number of styles.

He's carving his own niche, reminiscent of Alex Turner in The Last Shadow Puppets with a perfectly polished image, and by his own admission draws heavy influences from Paul Weller, Van Morrison, and The Kinks as well as various other Rock and Soul artists. Sean has released a number of live music videos on YouTube and Facebook and is currently in post production of his debut EP which will be released in the second half of 2017 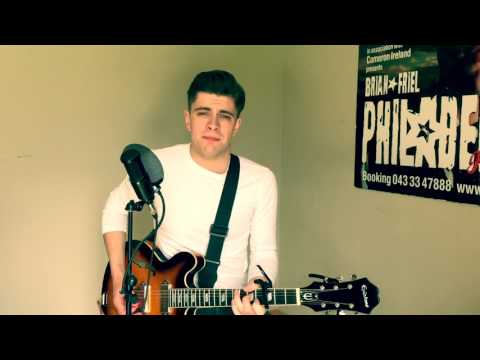 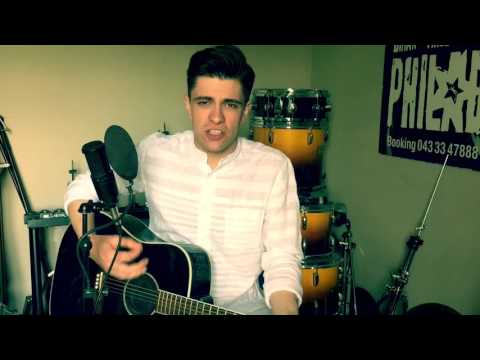 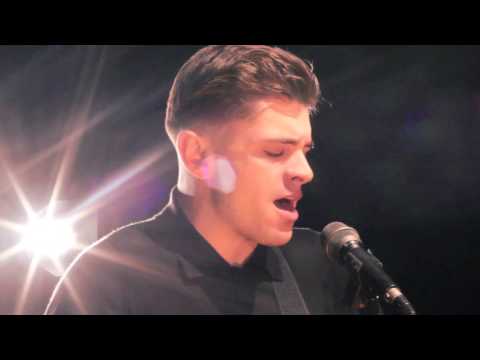