Sean's Walk was formed in the early Summer of 2012 by Sean O'Dalaigh (Guitar, Vocals), Alec Brown (Cello, Backing Vocals) and Ciaran McLoughlin (Piano, Backing Vocals). They began arranging songs that Sean had written over the years and created a sound they can truly call their own, weaving powerful vocals and meaningful lyrics over an intricate interplay between the guitar, piano and cello. With each instrument alternating between aggressive, lyrical, and atmospheric they show off their many influences of traditional Irish music, jazz, blues, folk, funk and many more by writing original songs that create a sound like no other. The enjoyment and passion that Sean's Walk get from playing and performing their music can be clearly heard in their upbeat and heart-felt music. Over the years their music has brought Sean's Walk to perform at venues such as Dolan's, The Academy, Sweeney's, Whelan's The Mercantile, INEC and more, where they had both headlining gigs and support slots for artists such as Lisa Hannigan, Declan O' Rourke, Paddy Casey, Hermitage Green, Kila, and Kathleen Turner. Sean's Walk have also performed at music festivals such as Electric Picnic, Soma Festival and Helium. 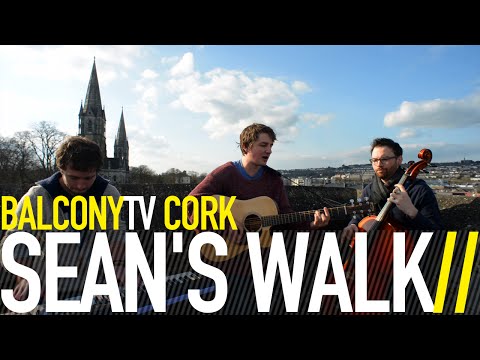 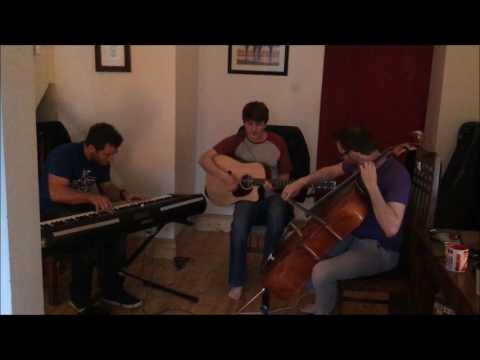 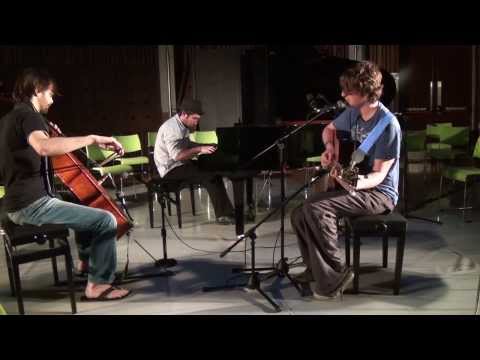 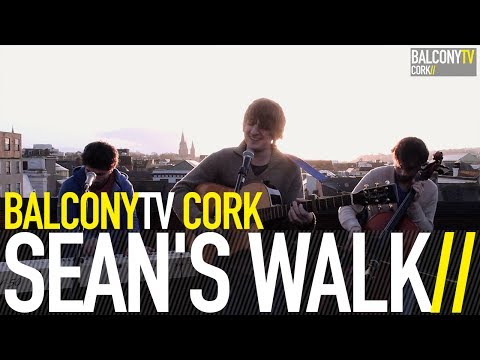