Sean T.MacLeod is a singer/songwriter, producer and musician from Dublin, Ireland

On March 14th 2013 Sean T. MacLeod released a debut solo single entitled Don’t Let Them Get You. A second Single called Light Up the Sun followed on 8th June. Prior to that Sean T.MacLeod was a key member in the Dublin Based group Cisco whose four track E.P. Sugarcoat and debut Album, CISCO received favourable critical appraise both in Ireland and the UK. The Group disbanded in 2003 and in 2004 a new project Faceless was embarked on. While the press were favourable to the Bowie like elements of the project the group only lasted a little over a year due to musical difference amongst group members fuelled largely by the financial pressures of keeping an unsigned band on the road. For the next five years Sean worked as a major figure in the production company Sonic Eye Media, producing and playing with many Irish acts including Steve Walker (winner of the RTE songwriter competition The Hit) Saccade (Reekus Records), Keith Moss (Reekus Records) and Barry Hawk (Moonlight Records). In 2008 Sean moved to Limerick to begin lecturing in Music and Film Studies at The Limerick College of Further Education. Since that time he has been working slowly but fastidiously on a whole set of new songs.
A third release from this collection, That Devil’s Back is due out on 7th Sept. This song has a slightly darker mood and subject matter than MacLeod’s previous singles yet the Bowie/Beatlesque elements are still present as is the memorable sing-a-long chorus typical of the talent of such an artist like MacLeod who is adept at mixing alternative style compositions which display a strong commercial aspect as well.
That Devil’s Back is available for download on Reverbnation, Tunecore, Bandcamp and other digital distributors. 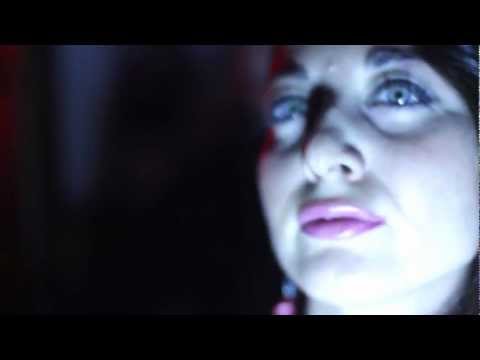 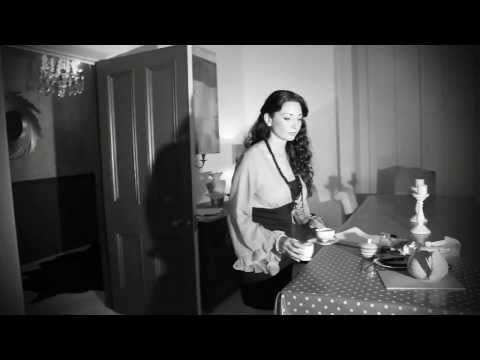 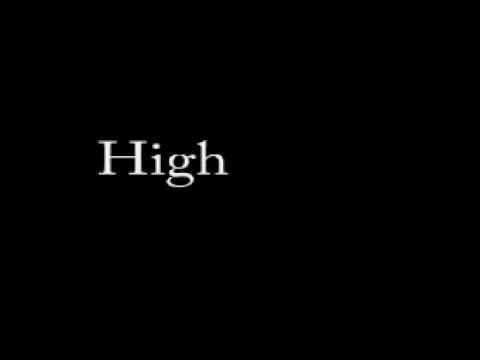 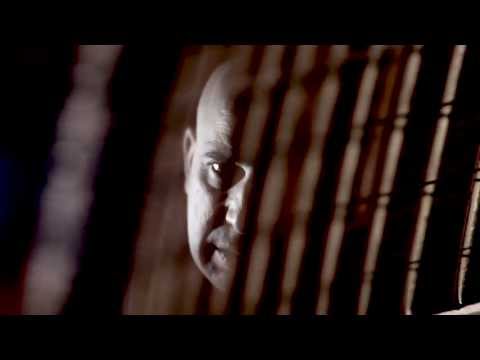