Segrasso was formed in Dublin in 2013 by Jake Regan and Hugh O'Rourke. Heavily influenced by '90s shoegaze and noise pop, they released their debut EP, 'Headaches' in early 2014. Since then they have released two follow-up EPs, 'Too Late and No' (2015), and 'Jokes to Tell' (2016). Their music has gradually moved away from the long, My Bloody Valentine-influenced songs of the earlier Eps, and approached faster, shorter, melody-driven songs, in the vein of Pavement or Dinosaur Jr. Their most recent release incorporates some more experimental elements, including a cover version of The Knife’s ‘Heartbeats,’ and a foray into synthesizers and samplers. They remain a guitar-driven indie-rock band, however, and future releases will focus on a return-to-basics ethos. 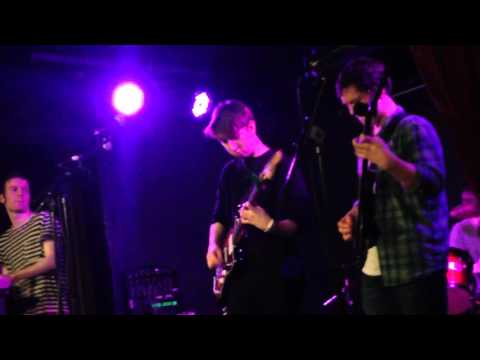 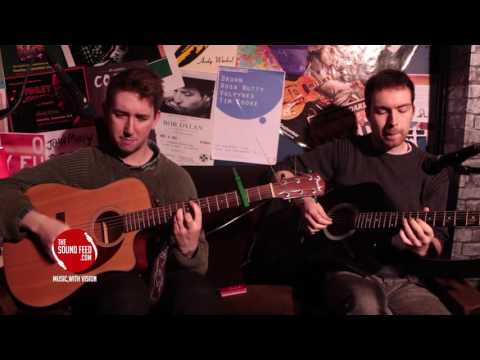