Shane Hurley And The Triplets Of Belleville

The first instrument I picked up was a euphonium at the age of 9. I learned to play it in a local brass and woodwind band where I also learned how to read music and had my first tastes of playing live. I remained with the group til I was 12 when my love of playing the guitar I got for my elleventh birthday overshadowed the commitment to the band.
Since then I have been practicing guitar and always had a desire to create music with it rather than learn scalles and licks. Never recieving lessons or tutoring, I still made songs from then but it would be some years before I made a song that I would be satisfied with. Joining bands here and there from an early age, I now have about 8 years experience performing live.

Together with a friend, we purchaced ProTools six years ago along with all the nesessary mics and leads ect, we figured out how to use the software and began recording tracks and still do to this day.

Personally, I adore the art of song writting. The contrast of music versus lyrics and the structure of a song. I try to create a song with the intention of surprising the listener by throwing them off what they would expect to hear next. It has to be something fitting and interesting though. Playing a sadly sounding chord over lets say the final line of the song which happens to be the only more optimistic lyric in the song, can provoke an emotion that cant be as well produced by lyrics or music alone. 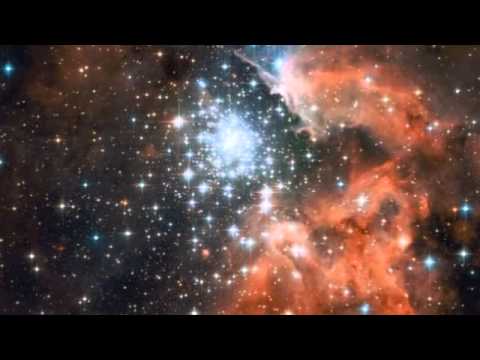 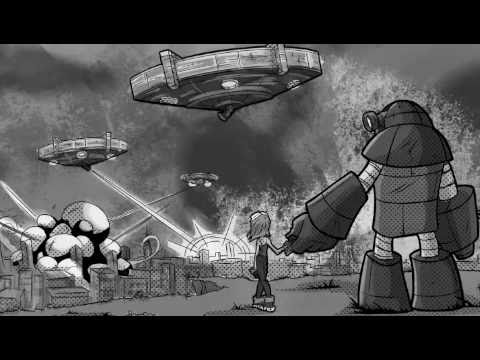 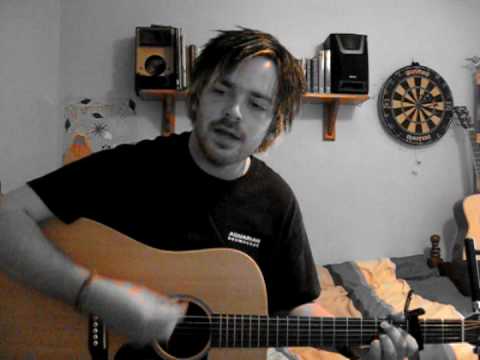 Sounds Like:
Bob Dylan with elements of ska, Elliott Smith, Pete doherty, Radiohead, The Beatles, The Pixies, reggae and blues
Influences:
...and basically a lot of stuff to do with how stuff works. I don't think I can word it any better than right now.