At an early age, Shane Joyce was influenced by the great songsmiths Bob Dylan and Leonard Cohen and the ninety-mile-an-hour writings of beat poets Jack Kerouac and Allen Ginsberg.
At fifteen, he picked up his first guitar… an old nylon string, and soon after the songs started to tumble out of him.
And they have been coming ever since.

Though still strongly influenced by those folk and beat heroes of his past, in recent years, Shane has been able to gain new influence from a multitude of other facets of writing, so that everything from Hemingway to T. S. Eliot to more recent luminaries such as Phosphorescent,Fionn Regan and Laura Marling may muscle their way into Shane’s work.

To date Shane has toured throughout Ireland, the UK, Germany, Denmark, Sweden and Finland.

2019 is set to be another big year for Shane as he begins work on a new album and is set to play festivals and shows throughout Ireland and Europe. 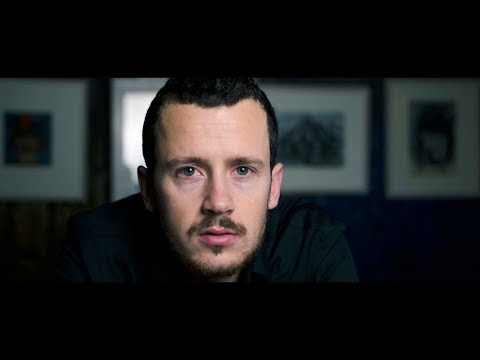 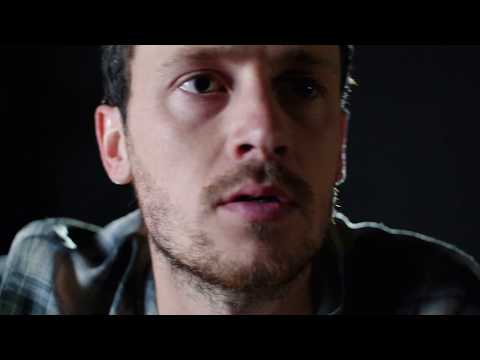 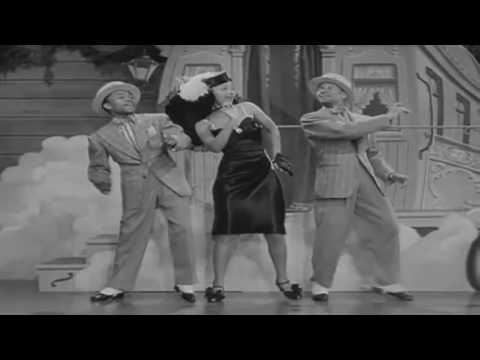 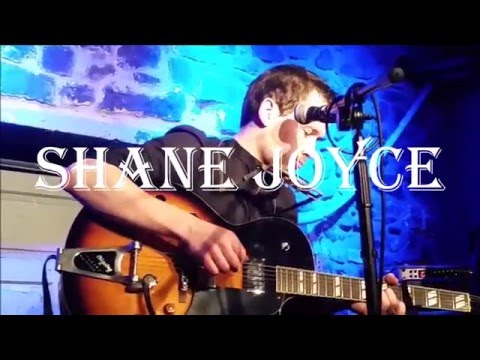