Shane May is an up and coming talent well known around the Dublin pub and songwriter scene. At 24 years old, Shane has been busking since he was 16 and has become a very popular figure in Dublin’s open mic scene. As a Singer/Songwriter he has played at Electric Picnic, The Secret Village Festival, Whelan’s, Sin É, The Sugar Club, The BelloBar, The Grand Social and many other venues throughout the city centre.

He has a growing following in the city’s live venues for his vintage songwriting style complimented by a velvet voice, he is a very accomplished high tenor with remarkable range and vocal elasticity. If the warmth of his silky low crooning doesn’t satisfy then the power behind his near Jeff Buckley-ian higher register is sure to see you swooning before the end.

He released his debut EP, Knocking At The Door, in November 2017 and is looking to push forward with more new releases and live shows in 2019.

"In 20 minutes or less, Shane May had walked off the stage with the room at his feet. And I can’t wait to see what he does next." Stephen Keogh, thenewpollutionireland 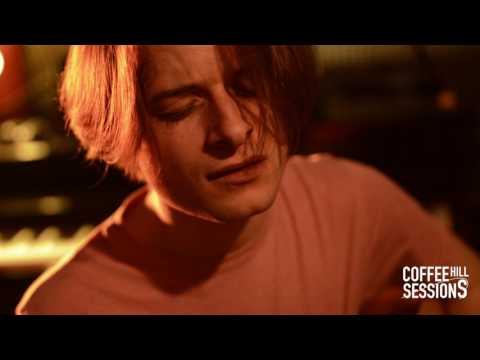 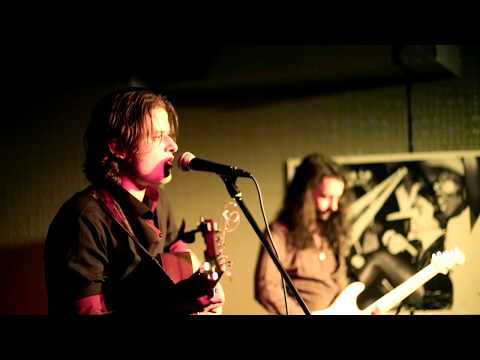