Shane Ó Fearghail (pronounced O Fa-reel), is an Irish Singer-Songwriter/Artist living in Vienna. From Dublin, his musical style has been called many things. Irish Indie & Dark Folk is the new calling. In the past Shane has been likened to REM, Crowded House, Rufus Wainright III, Glen Hansard and Ron Sexsmith. He takes that as a big compliment.

The Sum of All Parts
“Shane Ó Fearghail & The Host are one of those bands that grabs you from the first minute and won’t let go. A wonderful live band!” Harald Neger – Donauinselfest / We Serve You Better.

The New Album
Recorded between Passau and Vienna, the new album contains fourteen songs, and takes Shane and The Host, on a trip down the Appalachian trail. “The Host”, bring a that live album feel to this new record, and partnered with Arge Music Austria for this project as well as Sad Opera Entertainment Ireland, Shane delves deeper into the Irish Appalachian tradition.

With the band, they set out to explore the unique musical relationship between Ireland, Europe and North America. A relationship forged through culture, chaos and community; and fostered across continents and the Atlantic ocean. "Her" is the second single release from the new studio album. It is a song about the “Sacred Feminine”. 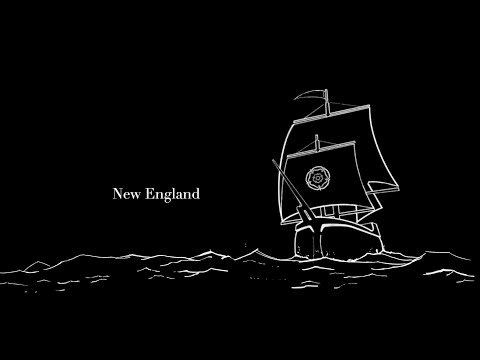 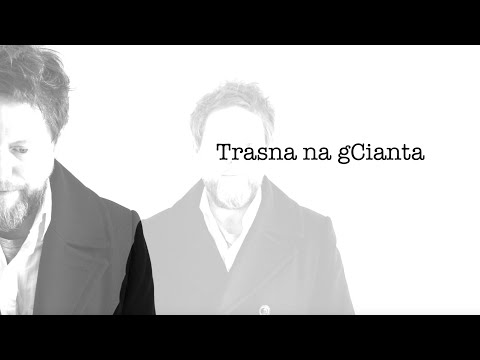 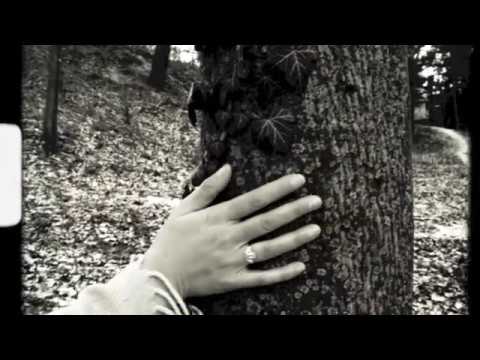 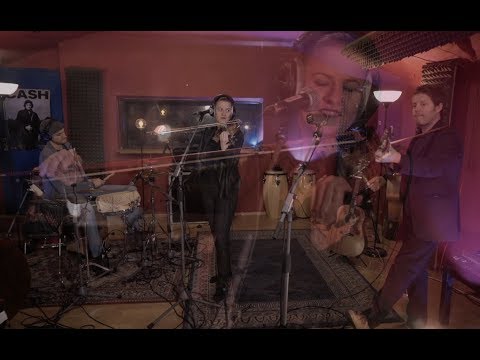 You To Hold
Read Between The Lines
Gael
New England