Shiv is a Zimbabwean/Irish musician based in Dublin. Having established herself as a house DJ, she turned her attention to where her passion truly lay in song writing. Drawing influence from the likes of Biig Piig, Jorja Smith and Kllo she began crafting her debut release. Her first three songs, Here, Golden & Over have amassed over 750,000 streams with widespread support from Spotify. She is now working on her next release, alongside working with many acclaimed producers including Tevn (Joy Crookes/Celeste) and Prash Mistry (Jorja Smith/St Vincent/Skepta) while developing her own unique production and vocal style.

The majority of Shiv’s current work was born during a writing period of five of weeks in Mozambique. After spending the initial four weeks learning the basics of production and establishing her influences, shiv wrote, produced and recorded her debut releases. Her music, though simple in its musicality, envelops you in her world. She used her unique blend of R&B and Lo-fi Hip-Hop with elements of Soul and Neo-Soul to create music that is emotive and brimming with feeling. Shiv’s silky-sweet voice wraps you in a hug that carries her soulful lyrics and brings them to life over the warm, hazy instrumentals. 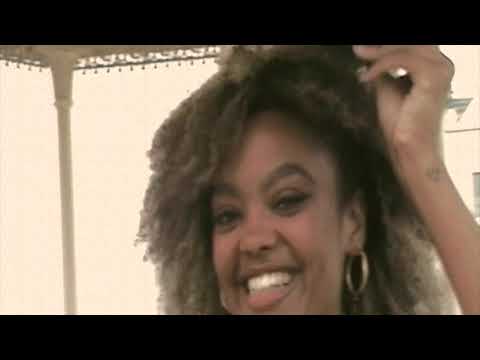