SignA is a Dublin based minimal-folk music project by Stefano Schiavocampo (Schiavocampo) and Massimiliano Galli (Rumori dal fondo, I.M.G.) joined on stage by Rossa Cassidy on percussions and Brian O'Shea on laptop, synth and piano.

SignA are a dance feast for song lovers. They bring together acoustic guitars, electro beats, acid synthesizers and live percussions in a sound that feels familiar, yet daring and far-flung.

'Lines EP' is SignA's last release (apr 2015), composed, arranged and recorded by the band during a very busy year in which SignA performed at most major Irish festival (Electric Picnic, Body&Soul, Another Love Story) and some of the best live venues of Dublin city (Grand Social, Whelans).

The record shows the love of the group for songwriting and electronic music, blended together in a kaleidoscope of multi-layered songs, a full sound with influences ranging all the way from Nick Drake to Jon Hopkins.

'Lines' has been released in collaboration with BlockT who offered the band a studio residency and to The Fumbally who financed the physical (12” vinyls) copies and hosted in the brand new Fumbally Stables a sold out gig with live visuals by 2014 Dublin Fringe Festival awarded visual artist Luca Truffarelli. 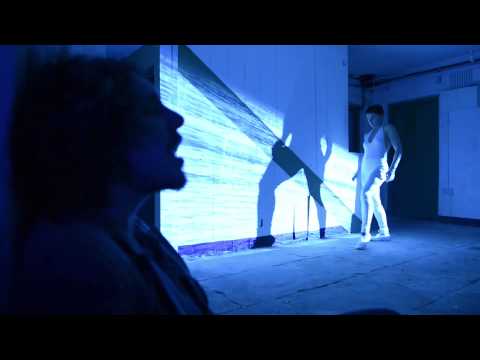 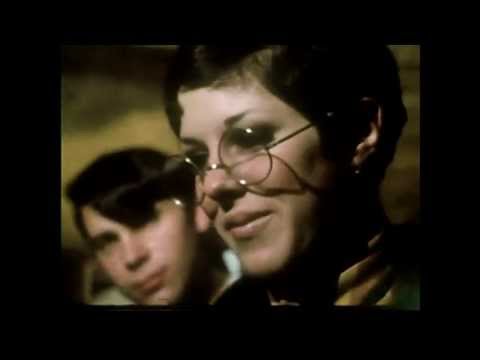 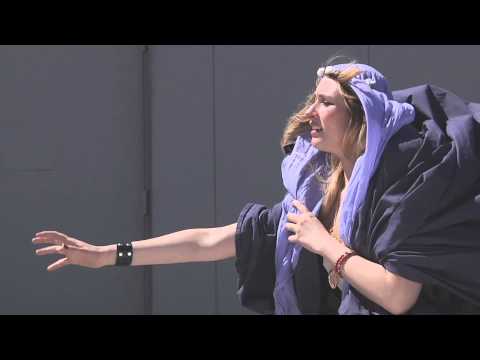