Music genre: alt-rock
S.I.L formed in 2012 and are based in Gorey, Co Wexford, Ireland.

In 2012 Diarmuid, Cupie & Damien got together to form S.I.L and write an album. They had previously played in bands including, Chuckys River & Bocs Social, playing on the same bill as Ash. The Minutes, Status Quo, The Coronas & BellX1.

Debut video: ’Broken Glass’ release date June 3, 2013. The video was filmed in Gorey and directed by James Keating. 13,000 views in it's first 3 weeks on YouTube.

Recorded in Bay Studios (Wicklow) and a Tinahely cottage.

11 tracks (all written by Damien Walsh and Diarmuid Comerford) 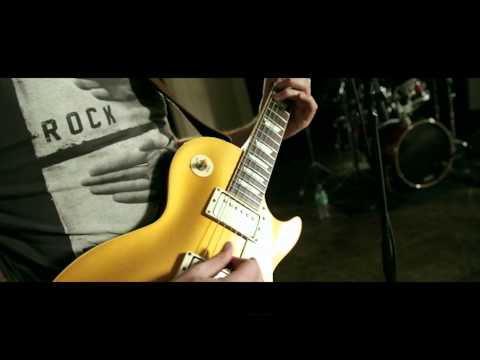 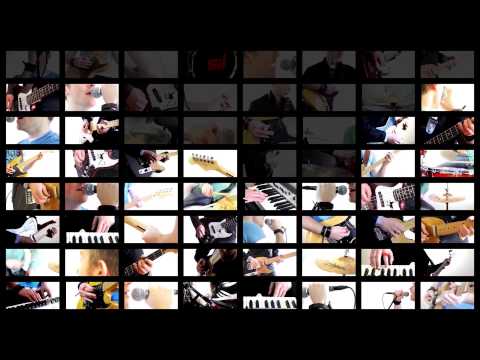