Simon Jewell was born and raised in Dublin, Ireland. ‘Breaking All The Rules’ is Simon’s second EP and contains a soulful and intimate collection of songs.

His first EP ‘Reflections’ was recorded and produced by Andy Knightley (Bell x1, Sinead O’Connor) and received critical success, which sparked an Irish tour. Simon took a break from music to study English Literature at Trinity College, where he completed his degree in 2020.

During lockdown, Simon moved his creativity online and began streaming on the gaming and music streaming platform, Twitch. In his first few weeks streaming, Simon caught the attention of Scottish Bafta winning comedian Limmy, who shared his community with Simon and promoted his music through his channel. Simon now has over 1,000 followers and regularly streams covers and originals to viewers from all over the globe. He performs under the name ‘Simonjaysus’ and any videos can be watched at twitch.tv/simonjaysus

‘Breaking All The Rules’ was recorded, mixed and produced at home by Simon. He collaborated with Aran Sheehy of the band Mayana, who worked on post-production and mastering of the EP. Simon posted an advertisement on Nialler-9’s industry Facebook page, hoping to find a producer to collaborate with. The result of which is an EP that was recorded during lockdown, and produced remotely between two artists who have never met.

Simon’s unconventional song-structures and raw, intimate lyrics, draw the listener into a fresh and original acoustic experience. With a distinctive and soulful voice, Simon delivers melodic ballads and songs that are uniquely composed and yet universal in their message. ‘Breaking All The Rules’ offers a diverse and eclectic mix of songs that elicit feelings of regret, heartbreak and disassociation. Combined with haunting images of fire and water, this EP is a rich blend of indie-folk and ethereal sounds that creates a mellow and engaging listening experience. 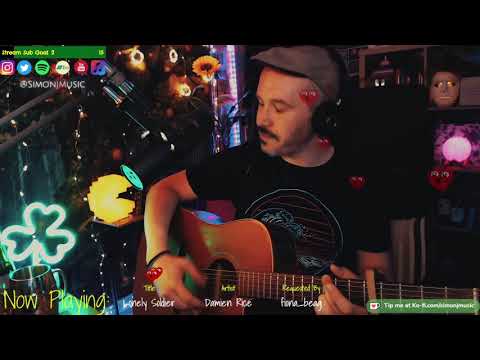 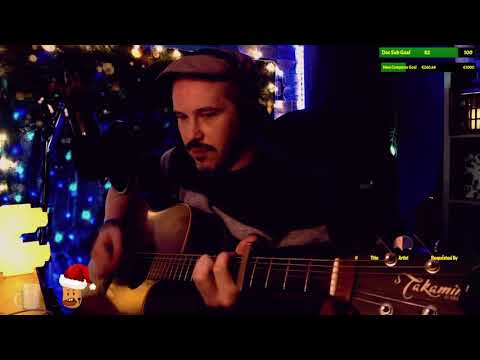