“(4/5) a colossal impact even from the 1st listen... fluctuating somewhere between U2 & Maximo Park, reminiscent of the epoch of social protest when they really fought for a cause... ”
Rolling Stone Magazine Mexico, Album review

"one of the crucial recordings of this year...”
Warp Magazine Mexico, Album review

SIMPLIFIRES are the unlikely alliance of three Mexican banditos and one Irish singer.

The relationship stretches back to the early 00's when David O'Gorman (vocals) met Rodrigo Solorzano (bass) and Shine (guitar) while attending the same music technology course at Kingston University, London.
When the life-long Mexican friends returned home they set about forming a band with Rodrigo's first cousin Alex Solo (drums), which was to be eventually named SIMPLIFIRES.

While trying to give voice to the music they thought of asking the Cork native (still in London) to collaborate.
The result was inspiring to all and so David was invited to come live in Mexico and form the band properly.

After much thought the Corkonian became a Corxican in mid 2006.

The music that followed cemented the idea that something very special could happen in this unlikely collaboration. The band's first release, SIMPLE EP, gained the band much airplay around Mexico city, something very surprising in a scene quite resistant to home-grown rock n'roll sung in English.

The band's 2008 debut long player "Why People Make Countries" earned the band critical acclaim in the music press. Rolling Stone gave the album 4/5stars and called it "colossal" while pointing out that SIMPLIFIRES make music fit to fill stadiums around the world.

HotPress Ireland reviewed "Why People Make Countries" in March 2009 with a brilliant 4/5 from Edwin McFee who stated the songs are "absolutely, jaw-drogginly good" and to "expect Simplifires to be HUGE"...

SIMPLIFIRES put out the their mid-term EP called "The Flavour of Being" on 2009 with the help of Grammy award nominated producer and fellow Corkonian John O'Mahony. During 2011 and 2012 they participated on a couple of main stream movies in Mexico and were also part os Maquinaria Festival(Prodigy, Gogol Bordello, Deftones while simultaneously working on a LP follow-up to "Why People Make Countries", an Irish and UK tour and material releases for early 2013. 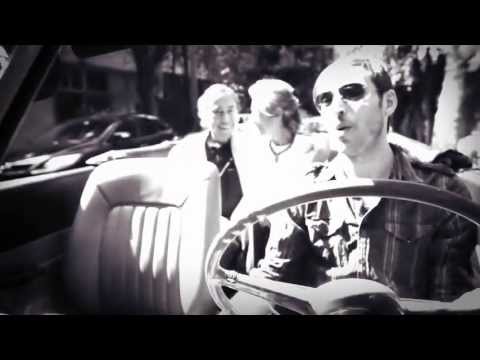 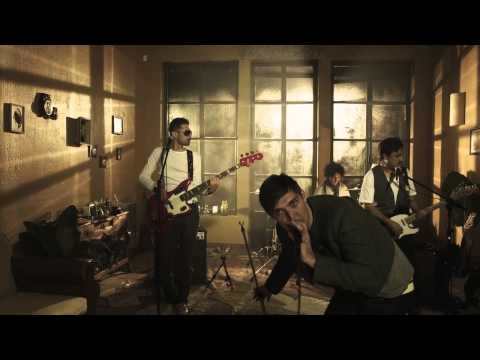 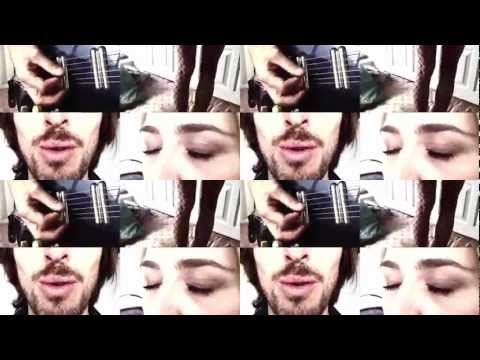 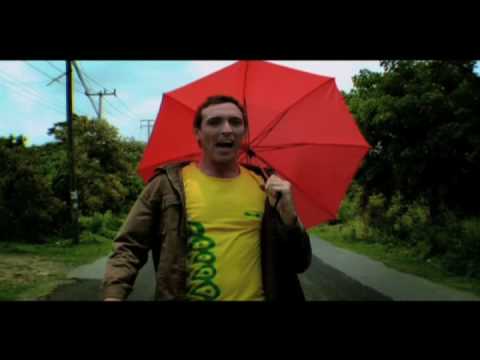