Sinead McConville is a singer, songwriter, musician and producer from Bray in Ireland. Her music is Indie Pop with a touch of Folk and Rock.

Although she is energetic and humorous as a person, her music takes a different shape. Her songwriting is a mixture of conversational, cut-throat lyrics with catchy top-line melodies. Her upbeat songs are full of driving emotions which allows the listener to get lost in the story with her and get sucked into a world of hardships where we can all dance it off together. As a nostalgic person, Sinead likes to write music that brings her right back to those difficult times, to feel intensely and to feel those raw emotions all over again in a controlled, lighthearted environment.

Sinead started releasing music officially in 2020. Her first single Doorstep is a folk pop acoustic Summer tune, showcasing her early years of songwriting and weaving melodies through the chords on her guitar. She released Running from You which successfully featured on the RTE Radio 1 playlist for three weeks, premiered on Hot Press, IMRO and played on RTE 2FM. Her most recent single Break my Heart has been on Hot Press Track of the Day and RTE Entertainment Behind the Music.

Sinead McConville’s first headline show was one of the first live gigs back in Dublin on July 4th 2020 in The Wild Duck in association with Ex Oh Promotions. The gig was a huge success and ended with a standing ovation & encore. Furthermore, she has performed on The Late Late Show with D. Cullen , Irish Music Week & The X Collective Showcase with ELKAE and TiLT in The Button Factory with Munky . Radio performances include RTE Radio 1 (Today with Sean O’Rourke and The Ray D’Arcy Show), BBC Radio Ulster (Gerry Kelly), SPIN 1038 (Plan B with Sarina Bellissimo) and East Coast FM (The Morning Show with Declan Meehan).

"Her songwriting draws from varied influences, this combined with her impressive vocal range allows her to create intimate acoustic songs to fierce anthems with catchy melodies". - Ceoilio. 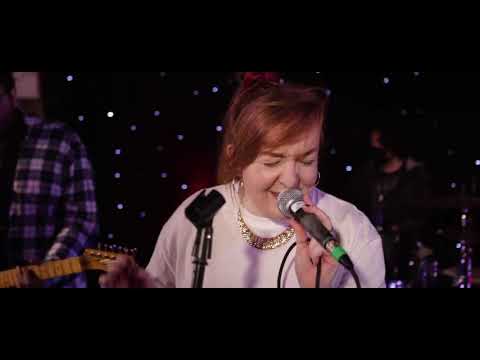 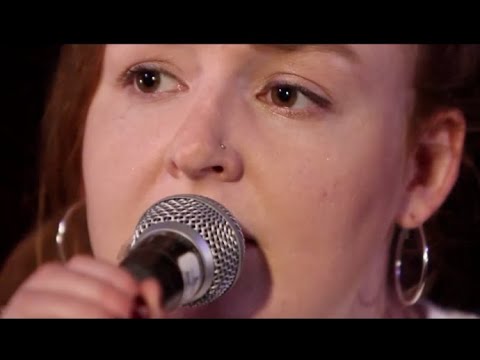 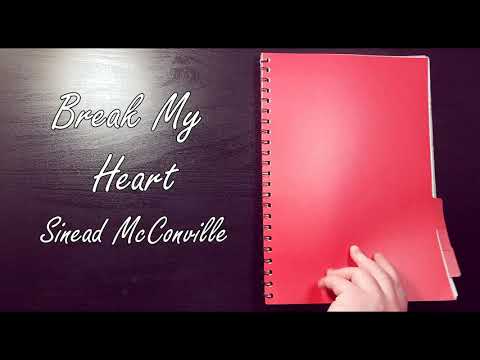 Break my Heart
Running From You
Doorstep