Sinead Murphy is a singer songwriter from Athenry Co.Galway. Sinead moved to Cork a few years ago to study music at the prestigious Cork School of Music. She is now a graduate of the Popular Music degree having specialised in vocals and songwriting. Sinead now considers Cork her second home. She began writing songs when she was in her early teens and began playing guitar at the age of 13. Sinead always enjoyed singing and being involved in anything musical from a young age.
Sinead was awarded the “Colin Vearncombe Bursary Award” for achieving the highest result in the songwriting module in college. Sinead was honoured to receive this amazing award in memory of the amazing Colin Vearncombe. Sinead was also a finalist at the Christie Hennessy songwriting competition held in Killarney back in November 2017.
Sinead released her debut EP “The Golden Book” in April 2018. Her 3 track EP is mainly in a folk/soul style. Her songs are very personal and are about her life experiences.
“I couldn’t decide which was most compelling, Sinead Murphys voice or the depth and quality of her songs”- Irish Music Magazine
“She provides so much open space for the listener to soak up the sentiments relayed so vividly in the music. It has a contemporary feel but also on its high moments nods itself to the likes of Carole Kings “Tapestry”. REMY
Sinead is very lucky to have such incredible musicians on her original music. Sinead and her band have been in the studio since early 2019 recording her debut album which is set to be released in 2020. 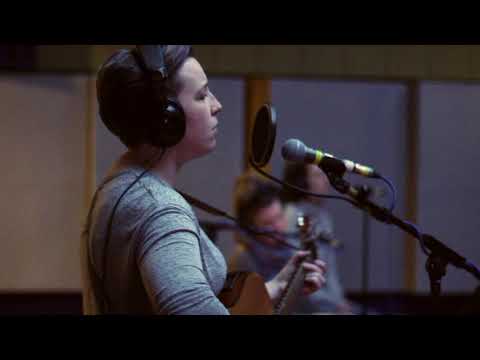