Jimaine Wilson a.k.a. Sixman is 27 yrs old and originally from Grand Rapids, Mi. Some influences were, Run-DMC, L.L. cool J, Nas, Marvin Gaye, Isley Brothers, Temptations, and brake dancer Shabba Doo and Crazy Legs. Sixman is no rookie when it comes to live shows. He has peformed around the Mid-West region, headlining next to Al Green, Rob Base, Kurtis Blow, Whodini, Redman in Amsterdam, Slum Village, Live on the low,Amsterdam,Metro 54 Festival He has been featured on such internet websites as,Street Mag,Getmixed.fm,HipHop 365,Vlad Tv,World News. He has sold over 16,500 copies of his LP " and 1000 cds of The Green House in Europe. He did his first movie wit United Filmmakers "THE PEOPLE OF SILENCE" Sixman has deals comin' to the table daily and product is flyin' off the shelves everywhere. distribution deals are in the works and singles are being sent to radio and record pools worldwide 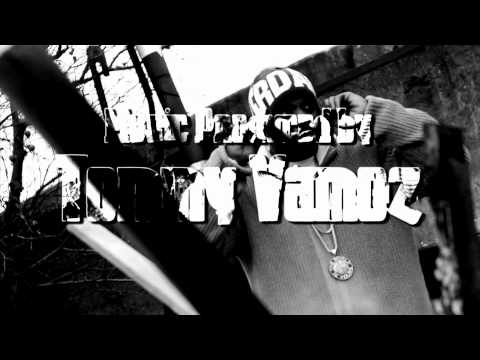 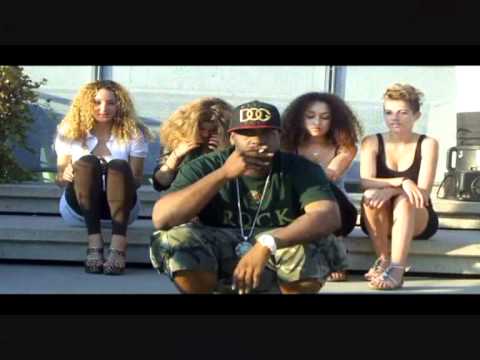 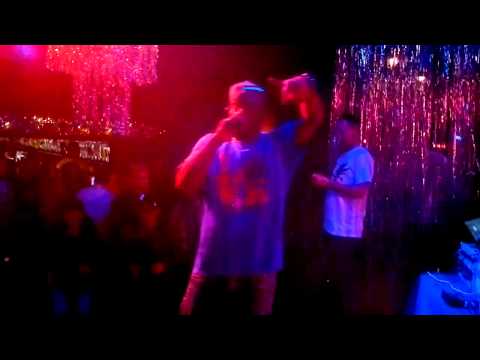