With influences as diverse as Slim Galliard and Francis Bacon, new combinations are created from both traditional and modern textures.

Ever since he was a student he has been fascinated by the traditional understanding of the human condition. What starts out as triumph soon becomes debased into a tragedy of greed, leaving only a sense of chaos and the chance of a new reality.

Sixteen Dead Men recorded and released an EP on indie label HFWH Records in 2009.
That was followed by several unofficial releases in 2010 such as the hand-painted; Flambaeu and Wild North EP's, which have been well received.

This is a lovely four track EP from up-and-coming Dublin out-fit Sixteen Dead Men.
It features: October, Child of Diane, O! Lover and the heart-warming Irena.
It's a nice selection of laid-back folky based sounds, with hints of rootsy Americana.
Road Records (Dublin), 2009 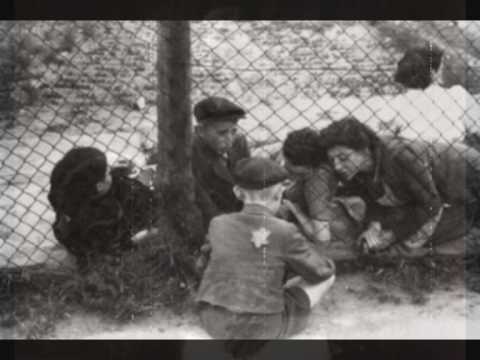