Skies Behind began in early 2016 with three fifths of the current lineup. Founded by Joe Clarke and Conor McCarry they began writing and recording upbeat, blink182-esque, pop-punk tracks. This led to frequent shows played around the Cork and Dublin areas.

After Conor's departure from Skies Behind, Joe took over on drums and Cathal O'Donovan took his place on bass. At this time Skies Behind began to further refine their sound to what we hear now. With further exploration the band wrote "Fate". This was the first track of many in Skies Behind's new repertoire.

With further shows being played the band eventually packed up and began recording their newest EP at RedLake Studios in Portlaoise. This five track EP was then sent and mixed/mastered by Mike Dwyer of Bunker Recording Studios, NY. Following this the band released their first single "Heal Over" in mid 2018. (Recorded in the Cork School of Music and mixed/mastered by Mike Dwyer.) As this was the bands first release it did receive notable attention from the Cork scene.

That following October the band released "Prologue/Fate" almost 2 years after its first live debut. This was the first single of three from the RedLake recordings. 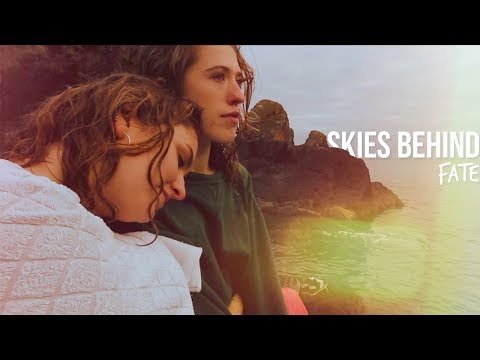