Skinner is a 24-year-old DIY slouch rock musician based in Dublin who writes, records and produces songs about growing up and overcoming a dirt-flecked 21st century existence.
The DNA of no wave and post-punk acts like The B52s, James Chance and the Contortions and ESG through to alt-rock touchstones Pixies and Morphine combined with an talent for grunge-nodding self-production and pockets of elevated instrumentation is oozing from Skinner’s music.

‘The Slump’, sees Skinner throw his voice into a relatable release of exasperation. Through his lackadaisical vocal delivery, he maintains a nonchalant coolness that translates perfectly through the single’s accompanying DIY video.
-So Young Magazine

"Tip-toeing around the truth is an exercise that we have all been guilty of at some stage and Skinner acknowledges it sonically in a manner totally authentic to him: grungy guitar lines meet thrashing drums complimented by his quirky, accented vocal melodies."
- Nialler9

"Punk/ grunge tunes resonate through the room… seeping into our ears with biting sweet shrills of youthful adrenaline."
- Indiebuddy

"It's the music you wanna hear when you're trying to grasp the essence of life. Real rough, ready, cheap poetry which tells the story of so many young people. But Skinner isn't necessarily trying to define the sound of his generation, he's just being it."
- 3rd Outing 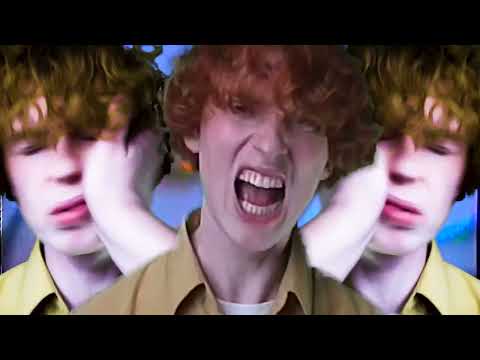 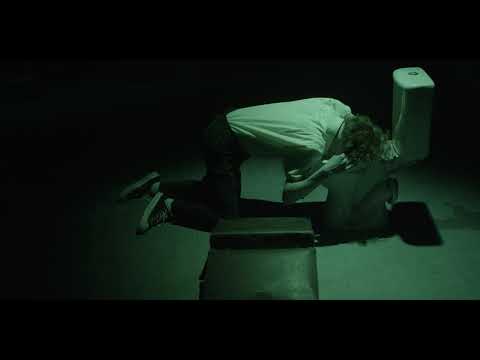 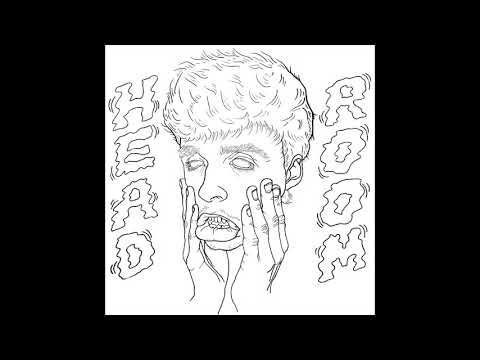 The Slump
Headroom
Sometimes My Brain Is Go
Dislocation