S-Koa is a Meath-based singer/songwriter who has recently started to make her mark on the Irish music scene. Her debut single, released in October 2018, is entitled “Missing” and is a tender duet that also features Stephen Gormley of Moon Looks On. She has gigged in Mayo, Kildare and Dublin, with her first headline show in October celebrating the release of her single at The Workman’s Club, Dublin. Her second song “Just As I Am” saw its public release in February 2019. It’s a folk/pop introspection that might catch you by surprise.

The best description of her music is ‘quirky’, while not straying too far from the mainstream! 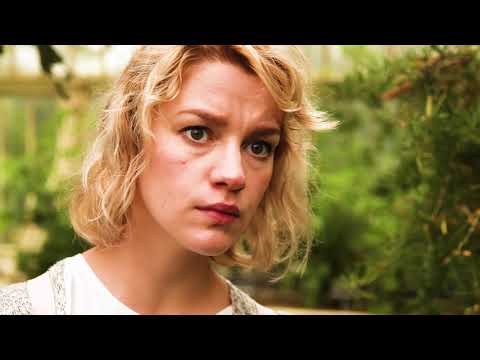 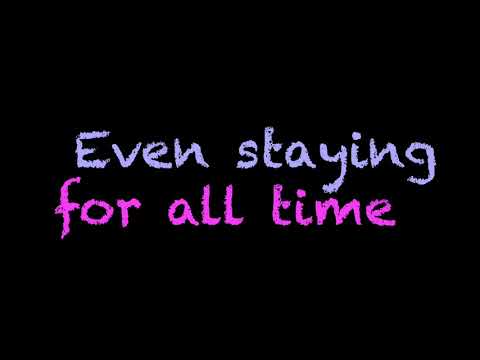