Skymas are a three-piece electronic rock band from Belfast led by former Skint recording artist Martin Corrigan, with Nick Todd (bass guitar) and Andrew Dunbar (Operator). From their studio above an independent record shop, with contributions from visiting musicians, the band produce a sound that mixes elements of new wave, punk, reggae, noise rock and techno.

The trio aim to “build tracks that will effect both the body and the brain”, with ex-Alloy Mental frontman Martin bringing his characteristic energy and vocal style to the proceedings.

With the release of their single 'Build', and successful outings to local festivals like Tanglewood & Derry's Electronic Festival: Celtronic in 2014. As well as a packed out show at Edinburgh's Liquid Rooms in August, the trio have been gathering momentum caping off the year supporting Sleaford Mods in Belfast with no intention of stopping there.

With new releases and exciting gigs planned for the new year Skymas are definitely one to watch out for in 2015! 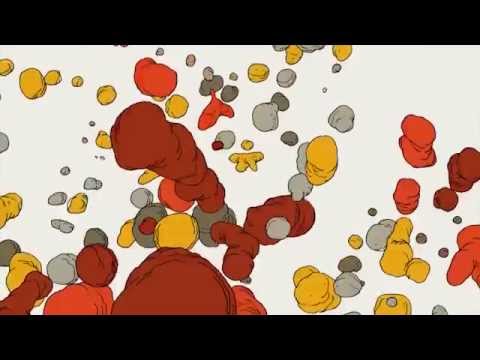