INFO:
Sloppy Joe's is a heavy rock band from Hamburg, Germany. Inspired by true legends such as KISS, Volbeat, Iron Maiden or AC/DC the three rockaholics unleash their own unique style of musical impact. Jesse Garon (Guitar/Vocals), Johnny Angel (Bass) and Pätzy Dävey (Drums) are providing blistering guitarriffs, cutting ass bass and heavy drums. The band also gives "rock'n'roll soul" to the past five decades of music by injecting guts and class into previously cheesy pop hits such as: Love really hurts without you (Billy Ocean), Delilah (Tom Jones) or Diana (Paul Anka) with a never been seen live concept. That's how the band imposingly shows what rock'n'roll is about. It's out there, right here, just in front of you – so take the powerful rock-infusion of Sloppy Joe's. Since the release of their first EP in 2013 the band has performed more than 100 live concerts in Europe! 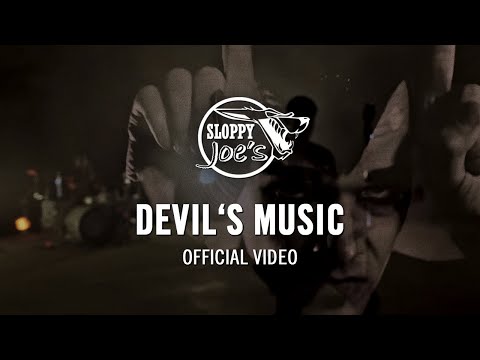 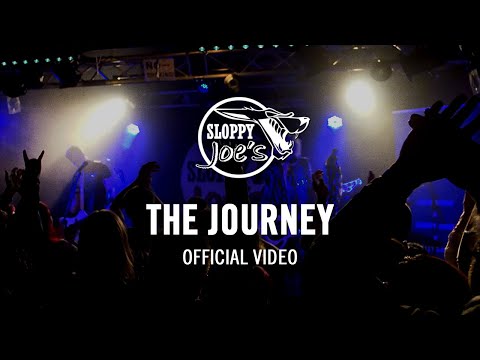 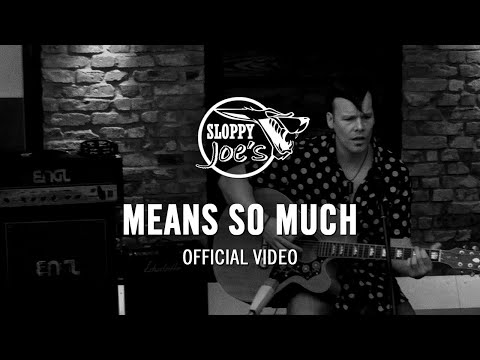 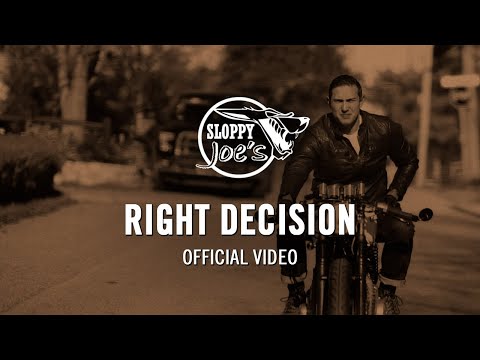